India is ready to abandon the Su-57 and focus on buying the American F-35s
Read: 288 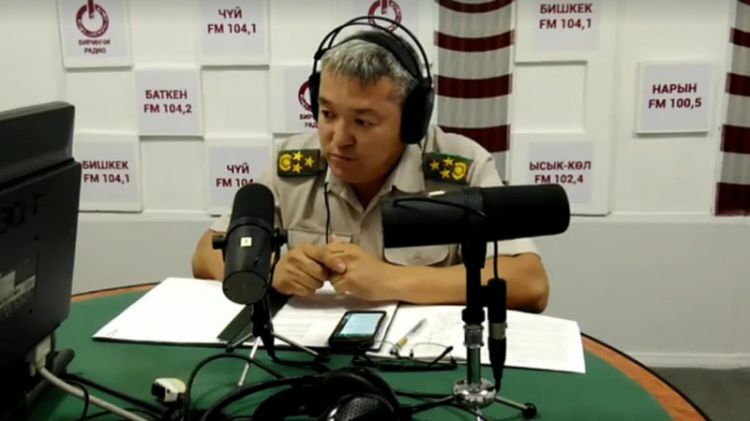 According to him, the main reason for conflicts on border with Tajikistan is undefined sections on border.

On September 14, several dozens of locals gathered in Tort-Kocho village of Batken region outraged by activities of the Tajik side, which started construction works on border area.

According to preliminary reports, construction works began on September 14 at abpout 11:00 am on the area bordering with the village of Maksat village, Leilek district, Batken region.