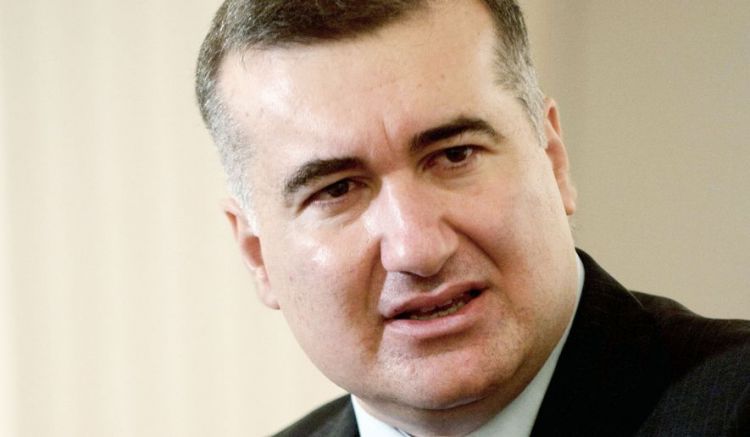 Fighting between the two former Soviet states over the Armenian-controlled enclave of Nagorno-Karabakh shows no signs of easing, raising fears that Turkey and other powers may be drawn into a broader regional war.

“I went to school in Moscow. I know propaganda very well, and this is basic Soviet propaganda,” Elin Suleymanov, Azerbaijan’s ambassador to the U.S., told The Washington Times in an interview.

“What you have here is a very strong virtual effort to produce a narrative designed to provide Armenia with an excuse to invite Russian forces into the conflict to carry out an anti-terrorism operation against Azerbaijan,” Mr. Suleymanov said.

Armenia’s ambassador to Russia said a month ago that Turkey had sent some 4,000 fighters from Turkish-controlled northern Syria to Azerbaijan. Western press reports have since said Syrian mercenaries are aiding Azerbaijan, a Muslim majority nation, against largely Christian Armenia.