Ambassador expresses gratitude to Azerbaijan for supporting resolution on Holocaust 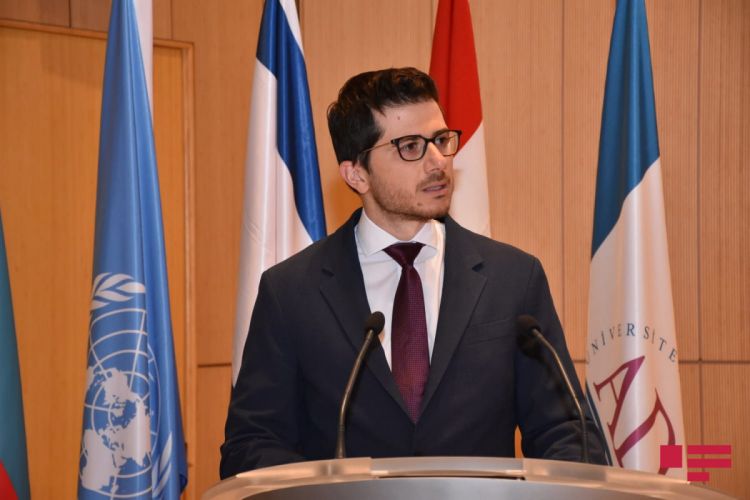 According to him, Azerbaijan is one of the co-sponsors (co-authors) of the resolution.

"We express gratitude to Azerbaijan for it," stressed Ambassador.

He brought to attention that 114 countries have confirmed the resolution, only Iran has not.