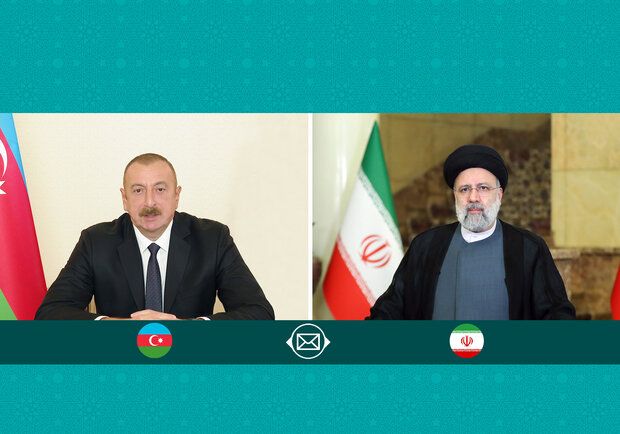 In a message congratulating the anniversary of the independence of the Republic of Azerbaijan, the President emphasised the country's position in Iran's foreign policy and Tehran's efforts to promote relations with Baku, Mehr news reports.

In a congratulatory message to his Azeri counterpart Ilham Aliyev, Raeisi felicitated the country's Independence Day.