Alternative road to Lachin Corridor will be ready in spring - Armenian Minister - ednews.net 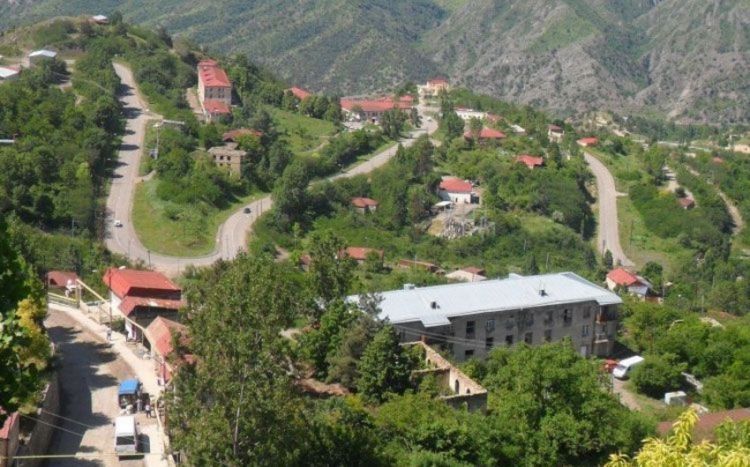 "The alternative road to the Lachin corridor will be completed in the spring. The construction has started, the equipment is working, and the road is being built," said the Minister of Territorial Administration and Infrastructure of Armenia Gnel Sanosyan,Armenian mass media.

"We have divided it into three parts and are actively working on it," he added.

Armenian armed groups occupied Lachin on May 18, 1992. As a result of the Patriotic War that started on September 27, 2020, and lasted for 44 days, several villages of Lachin were freed from occupation.

According to the statement signed by President of Azerbaijan Ilham Aliyev, President of Russia Vladimir Putin, and Prime Minister of Armenia Nikol Pashinyan on November 10, 2020, Lachin was returned to Azerbaijan on December 1. However, as the city of Lachin and several settlements were part of the corridor, they remained under the temporary control of Russian peacekeepers.

The new road will serve as a corridor. After that, the city of Lachin will come under the control of the Azerbaijani Army.