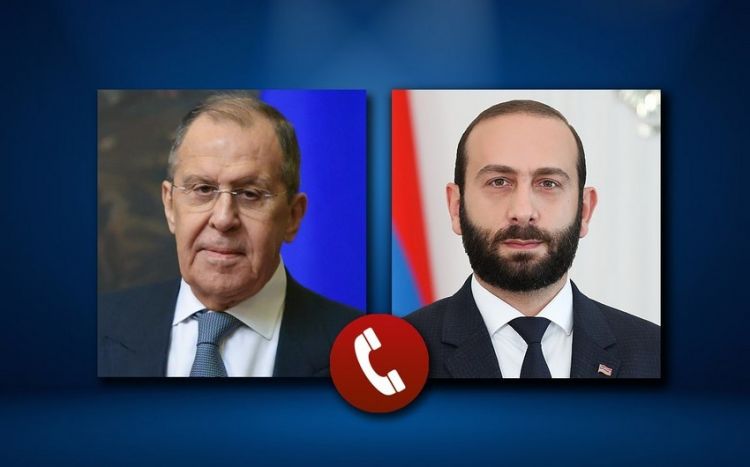 The Foreign Ministers of Armenia and Russia, Ararat Mirzoyan and Sergey Lavrov, respectively, have held a telephone conversation, the press service of the Armenian Foreign Ministry reports.

On September 12, units of the Armed Forces of Armenia committed a large-scale provocation in the Dashkasan, Kalbajar and Lachin directions of the Azerbaijani-Armenian state border.

In response to the Armenian provocation, the Azerbaijani army takes local countermeasures and neutralizes the enemy's firing points.