Watch Mars at opposition pass behind the moon this week in these free webcasts - VIDEO
Read: 325 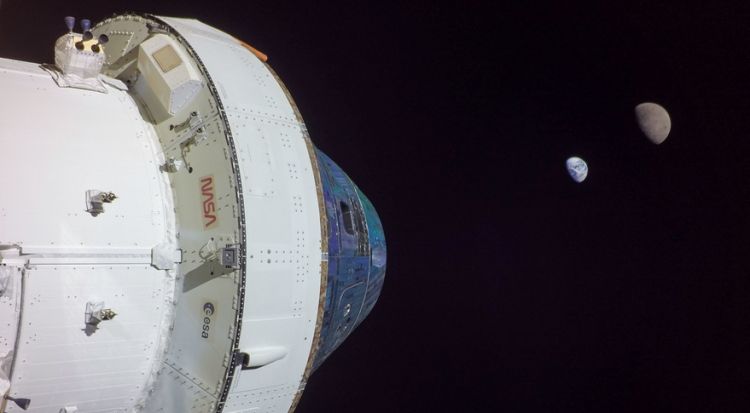 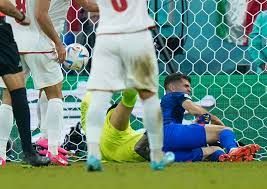 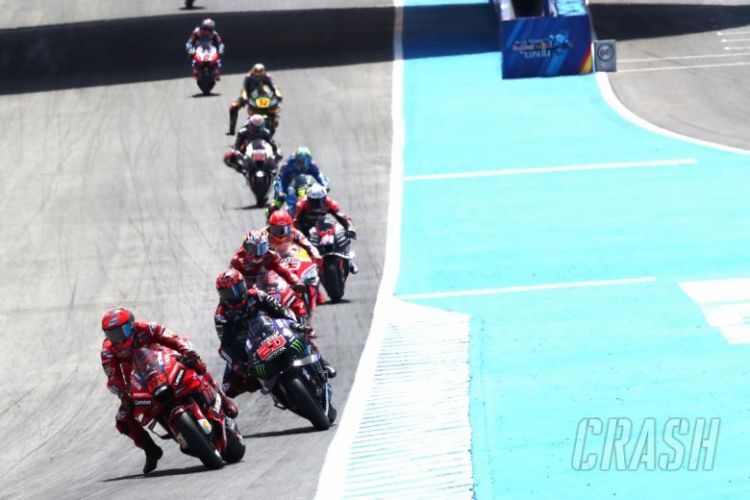 Azerbaijan, Belarus mull the development of cooperation in ICT field 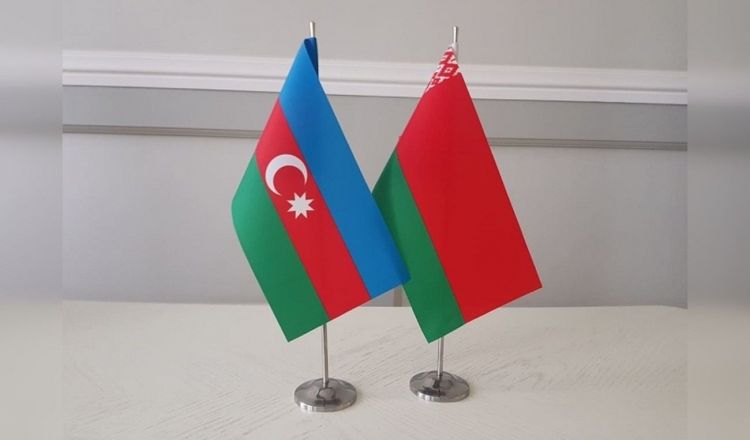 Azerbaijan and Belarus are interested in developing cooperation in the field of information and communication, the Ministry of Communications and Informatization of Belarus reports.

According to the ministry, a work meeting was held between the Minister of Communications and Informatization of Belarus Konstantin Shulgan and the Ambassador of Azerbaijan to Belarus Ulvi Bakhshaliyev during which prospects for the development of mutually beneficial cooperation in the field of communication and information technologies were considered.

Furthermore, both sides discussed issues on expanding constructive interaction, including as part of the mutual participation in various international events.

"The issues on organizing joint events of a profile orientation in connection with the upcoming 30th anniversary of the establishment of diplomatic relations between Belarus and Azerbaijan, which will be celebrated in 2023, were also worked out," the ministry added.

After the meeting, both sides outlined further steps aimed at developing mutually beneficial cooperation in the field of communications and digitalization.