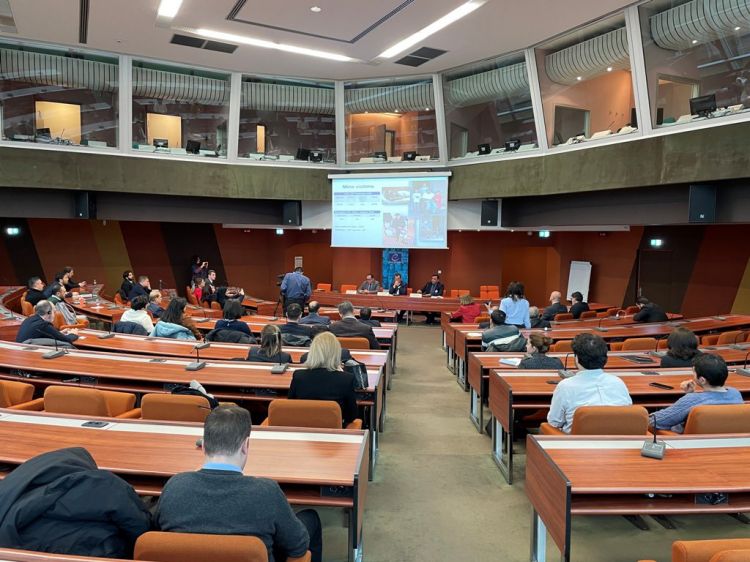 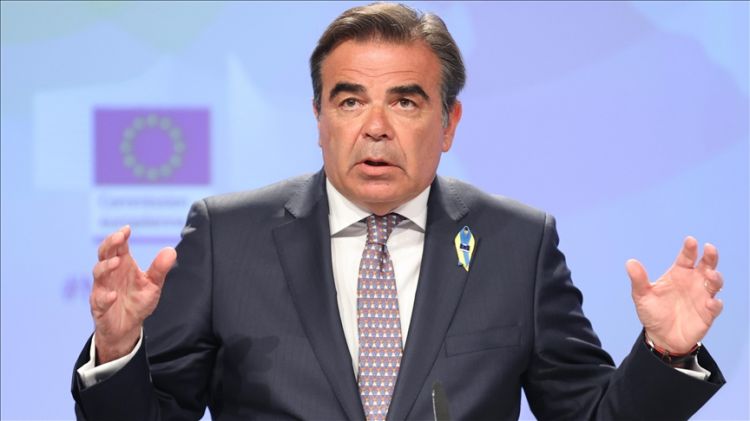 "Operations in the Mediterranean and elsewhere cannot operate under a wild, wild West situation, where everybody does anything and it’s OK," Margaritis Schinas said at a news conference in Brussels following an extraordinary meeting of the Justice and Home Affairs Council.

EU interior ministers discussed proposals to ease tensions between France and Italy concerning migrants arriving without authorization as hundreds have been stranded at sea aboard ships operated by NGOs.

Touching on the crisis related to an Ocean Viking ship, Schinas said the answer to the migration issue is "necessarily European" and the claim that "Europe is not able to provide solutions to the migration problem" is not true.

He noted that global challenges prompted the irregular migration reality and said there will always be migration challenges.

EU to relaunch of European Contact Group on Search and Rescue

He said Europe needs to agree on a sustainable European asylum and migration framework to manage the issue rather than working event by event, ship by ship and incident by incident.

He welcomed the discussion between ministers Friday and announced that the bloc agreed to relaunch the European Contact Group on Search and Rescue.

"Thirteen hundred migrants died or went missing in the central Mediterranean this year alone and this cannot be acceptable," he said, referring to the need for robust cooperation in search and rescue efforts.

Migration does not necessarily have to be an issue that "toxifies" politics, said Schinas. "We need to bring some normality into the migration debate and we need to continue showing that Europe is part of the solution." 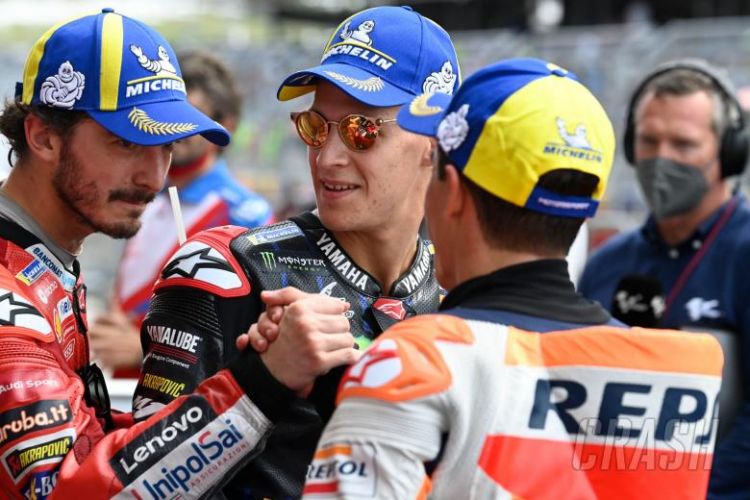