EU must act over distortions from US climate plan - von der Leyen - ednews.net 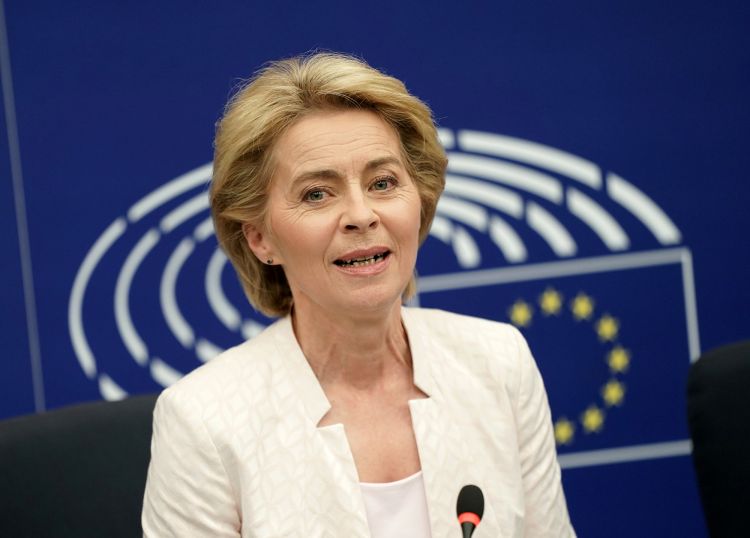 Some EU members have criticised the US Inflation Reduction Act (IRA), raising fears of a trade war.\

There are concerns that tax breaks may lure away EU businesses and disadvantage European companies.

"Competition is good ... but this competition must respect a level playing field," she said during a speech in Belgium.

Under the IRA, American consumers will get incentives to purchase new and second-hand electric cars, to warm their homes with heat pumps and even to cook their food using electric induction.

US President Joe Biden has called it the most "aggressive action" his country has taken to tackle the climate crisis.

But European allies perceive it as anti-competitive and a threat to European jobs, especially in the energy and auto sectors.

Ms von der Leyen said the EU had to work with the US "to address some of the most concerning aspects of the law".

She added that the EU must also "adjust" its own rules on state aid to spur public investment in the environmental transition.

The new legislation was raised during French President Emmanuel Macron's trip to Washington to meet Mr Biden this week.

The US president said there could be "tweaks" made to make it easier for European firms to benefit from the subsidies package.

"I never intended to exclude folks who were cooperating with us. That was not the intention," Mr Biden said.