EU to study measures to support shipping due to embargo on Russian oil imports - ednews.net 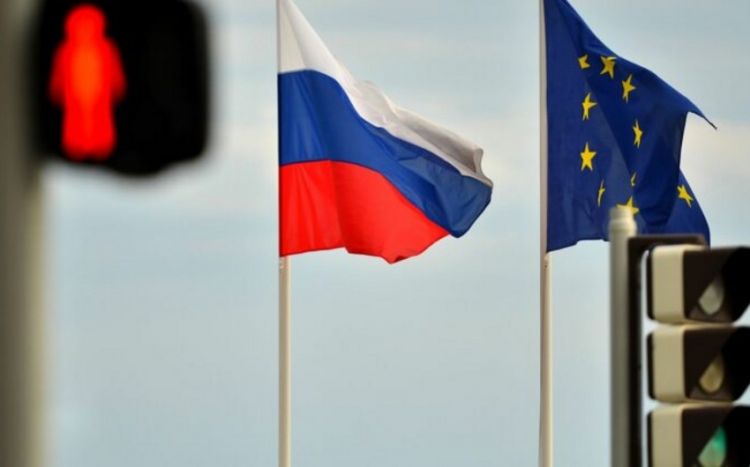 The European Union (EU) intends to support the shipping companies of its states against the background of the entry into force of the price cap mechanism for Russian oil, Ednews reports citing Interfax.
The document emphasizes that support measures will be considered no later than February 5, 2023, the date when sanctions on the export of Russian oil products to the EU countries come into force. Their implementation is necessary to "maintain authority" and "increase the competitiveness" of European shipping, as well as to stimulate the re-registration of ships in the registers of the Union.
At the same time, the European Union introduces a ban on the provision of services to ships of third countries that transport Russian oil or oil products in violation of the "price ceiling". Sanctions will apply to those vessels whose operators responsible for the transport knew that the products were sold above the established ceiling.
In addition, the document for the first time mentions the imposition of an EU ban on the trading of Russian oil and petroleum products, as well as on the financing of such operations and the provision of consulting services. Meanwhile, transactions concluded within the price ceiling are not subject to the ban.
It should be noted that on the night from Saturday to Sunday, the EU published a decision setting the price ceiling for Russian oil at $60 per barrel. The mechanism came into force on December 5.
"Russia does not plan to sell oil to buyers who have joined the new order, considering it to be non-market," Russian Deputy Prime Minister Alexander Novak said. He also noted that the Russian Federation is working on mechanisms to ban the use of this tool.