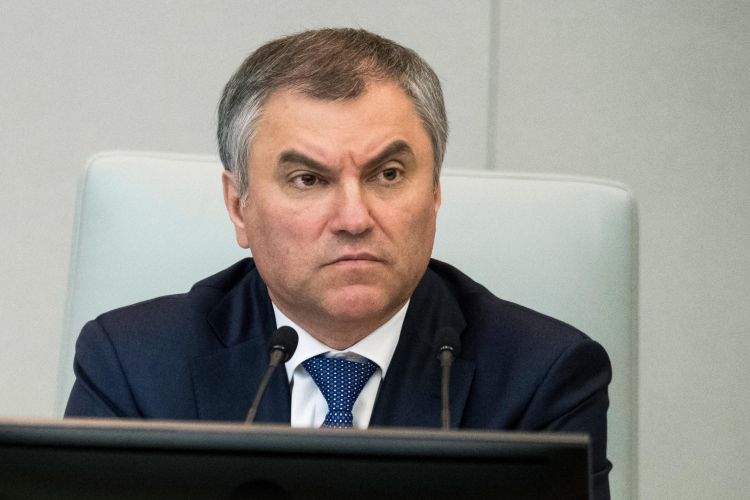 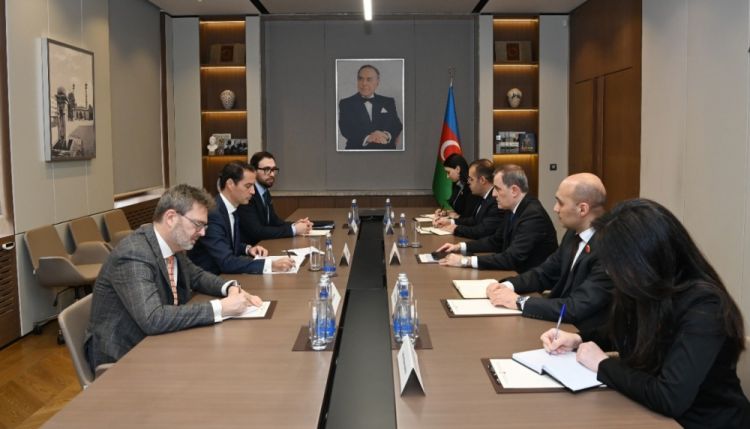 The sides discussed topical issues on the current agenda of cooperation between Azerbaijan and NATO, regional and international issues and the current situation around the Lachin road.

The minister informed Javier Colomina in detail about the course of the process of normalization of relations between Azerbaijan and Armenia, the steps taken by Azerbaijan towards advancing the peace agenda, the military-political provocations of Armenia that undermine the peace process, and the still existing mine threat.

Highlighting the provocations that led to the protest of representatives of the Azerbaijani civil society around the Lachin road, the FM said that the accusations of an alleged "blockade" of Armenian residents in the territories of Azerbaijan, a "humanitarian crisis" are groundless and do not reflect reality, and are aimed at hiding the facts of Armenia's misuse of the Lachin-Khankandi road, which is intended for humanitarian purposes only.

Jeyhun Bayramov underlined that despite the unconstructive steps of the Armenian side, Azerbaijan is ready to hold the next negotiation meeting in a short period of time and is determined to advance the peace agenda.

The NATO Secretary General's Special Representative said that reciprocal visits contribute to the development of cooperation. Hailing the participation of Azerbaijan in peacekeeping operations within NATO, he emphasized that Azerbaijani peacekeepers played an important role in the evacuation at Kabul International Airport. Javier Colomina praised cooperation between Azerbaijan and NATO in other areas, including energy security and education. It was noted that the presence of tensions in the region is a cause for concern, and the importance of continuing the process of normalizing relations between Azerbaijan and Armenia in order to establish peace and security was emphasized.