IEPF and the Embassy of Japan signed a project to support the solution of the mine problem - ednews.net 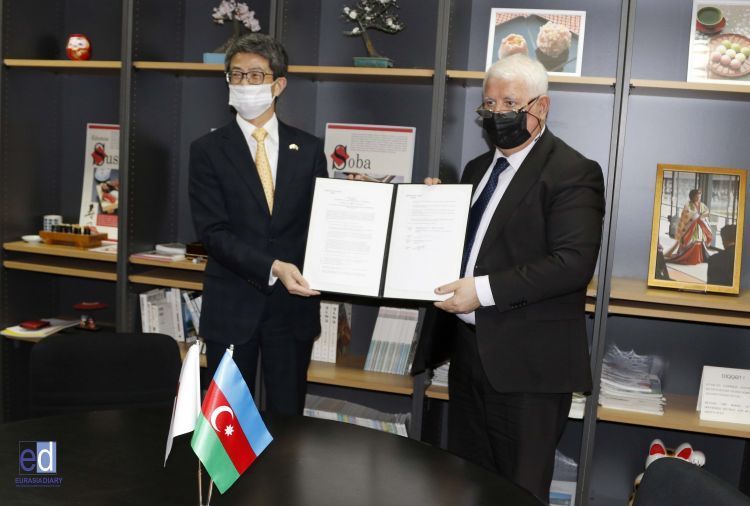 Ambassador of Japan to Azerbaijan Mr. Junichi Wada, and Mr. Umud Mirzayev, President of the International Eurasia Press Fund (IEPF), acting as a beneficiary organisation, signed a grant agreement on the Tartar Demining Supply Project. The signing ceremony was also attended by Director of the International Relations and Donors Department of the Azerbaijan Mine Action Agency (ANAMA) Nijat Karimov and the manager of the department Gular Mustafa.

According to Ednews, the main goal of the project is to provide 11 mine detectors, 11 sets of protective clothing and a pickup vehicle from the Japanese company Mitsubishi to be used by the IEPF Community Mine Action Team on behalf of ANAMA to clear mines and unexploded ordnance in the Tartar region. 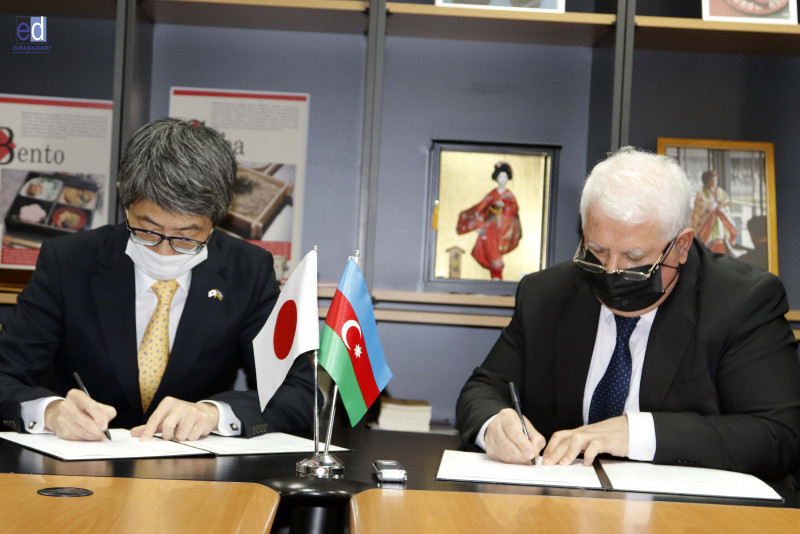 Besides that, the project aims to accelerate the cleaning of mines and unexploded ordnance in Azerbaijan and to provide safer conditions in the Tartar region. The Embassy of Japan will provide $ 88,224 (approximately AZN 149,098) for the purchase of equipment for the project.

The International Eurasia Press Fund has been clearing mines and unexploded ordnance in Azerbaijan for more than 20 years. The project signed today includes the Grassroots Human Security Grant from the Embassy of Japan after the 2001 Mine Action Team Demining Training Project and the 2004 Tartar Demining Project. This is the third aid project to the International Eurasia Press Fund under the Assistance Program.

To date, a total of 278 grant agreements have been signed in Azerbaijan under the Grassroots Human Security Grant Assistance Program, including the agreement signed today, and the total grant amount of these agreements exceeds $ 23,450,000 (approximately AZN 39,860,000).

"The Grassroots Human Security Grant Assistance Program is an economic assistance program based on the idea of ​​human security and aimed at implementing relatively small-scale projects that will directly benefit the local population in order to improve the social welfare of the population," IEPF President said.

"Here today, we signed an agreement with the Embassy of Japan. This agreement is a project aimed at strengthening the material and technical base of the Community Mine Action Team operating on the basis of the IEPF.

As you know, one of the biggest problems in Azerbaijan today is the threat of mines. Almost all of the liberated areas are contaminated with mines and unexploded ordnance. I can say with confidence that such projects have an exceptional role in facilitating the work."

In addition, Ambassador Wada Junichi spoke about the importance of today's event. He stressed that the Japanese government is ready to continue to support Azerbaijan in the field of demining, as well as in reconstruction work. The ambassador expressed hope that the signed project would contribute to friendly relations between the two countries. 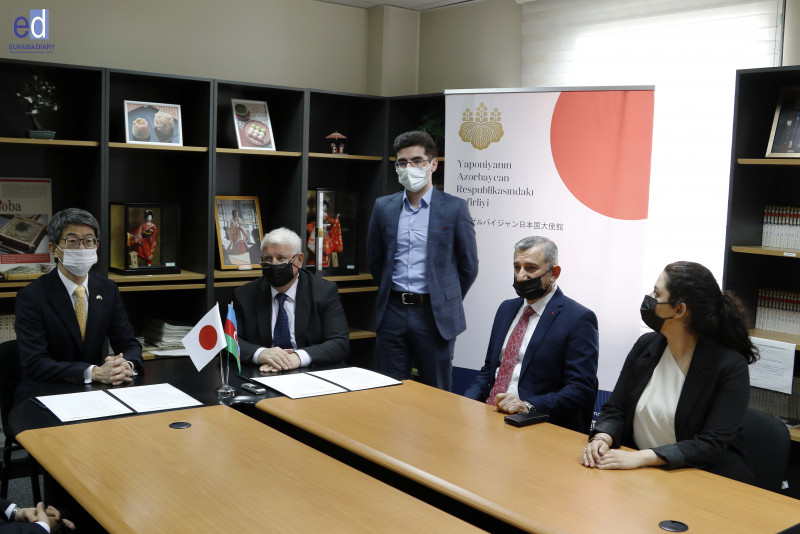 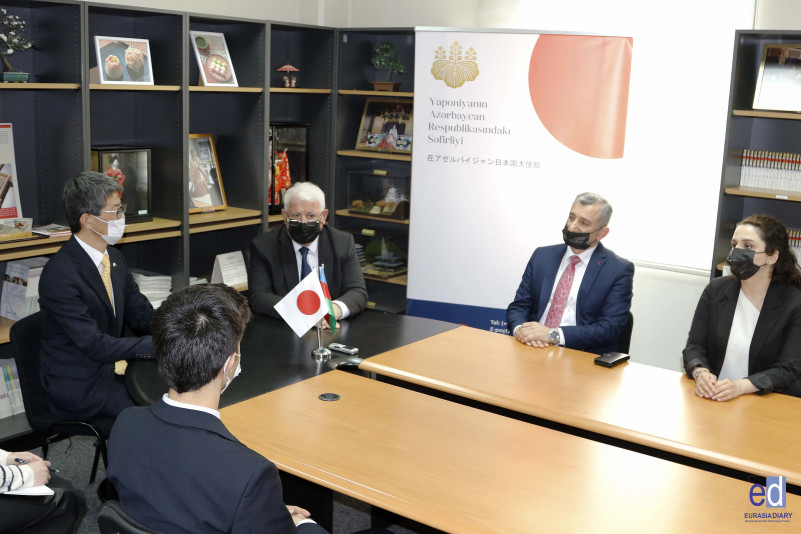 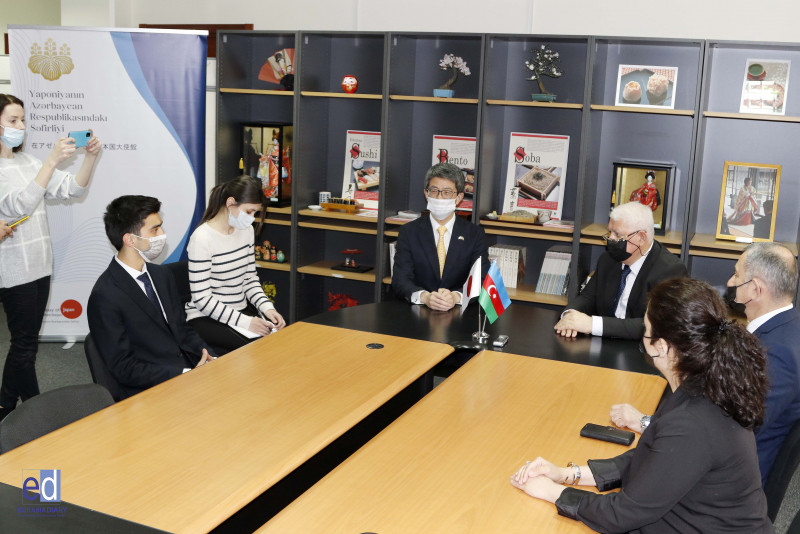 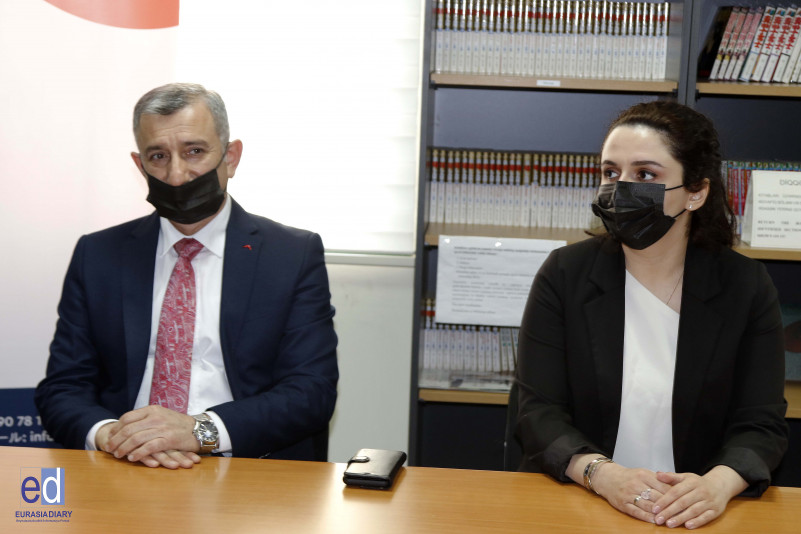 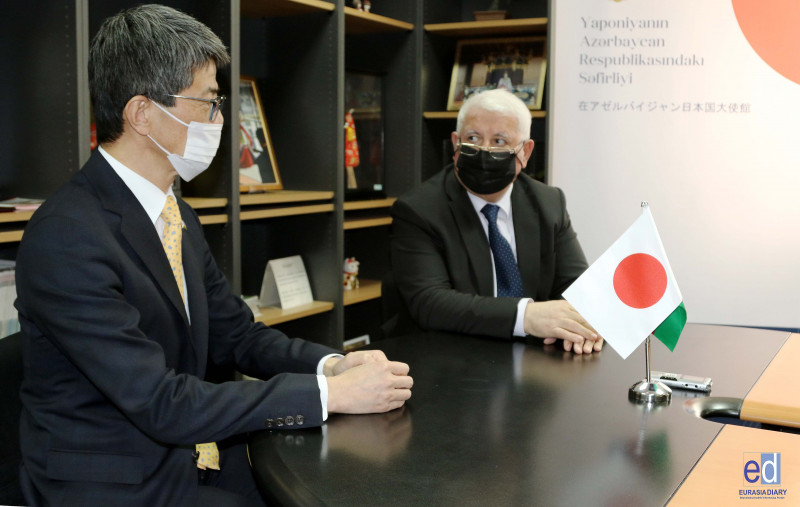 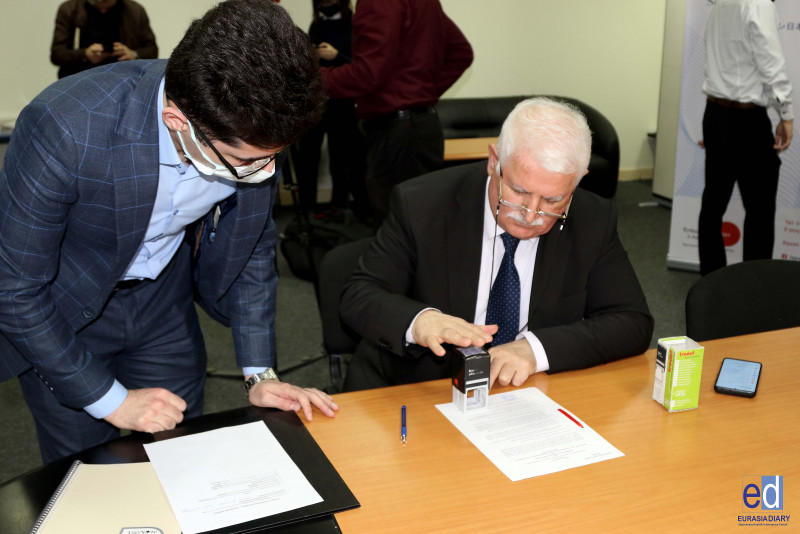 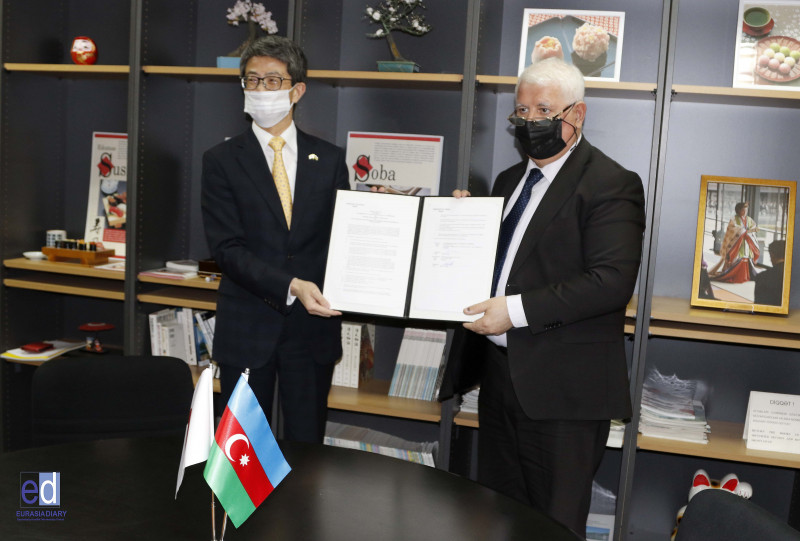 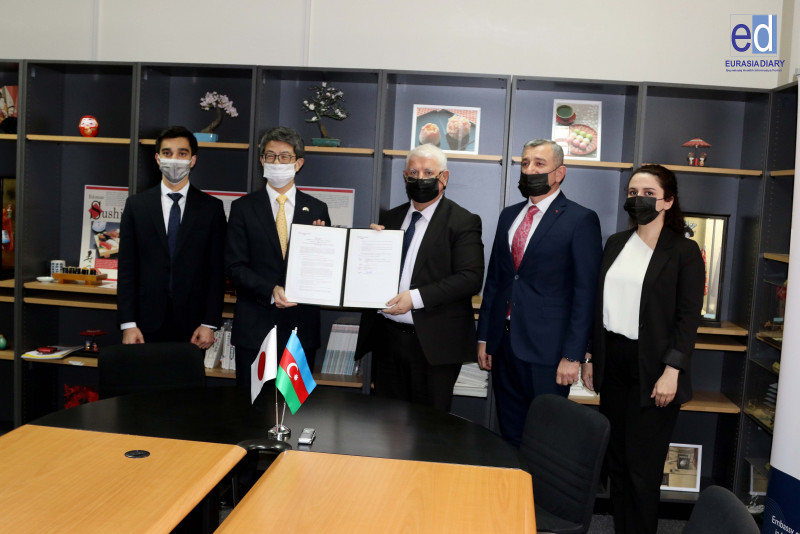 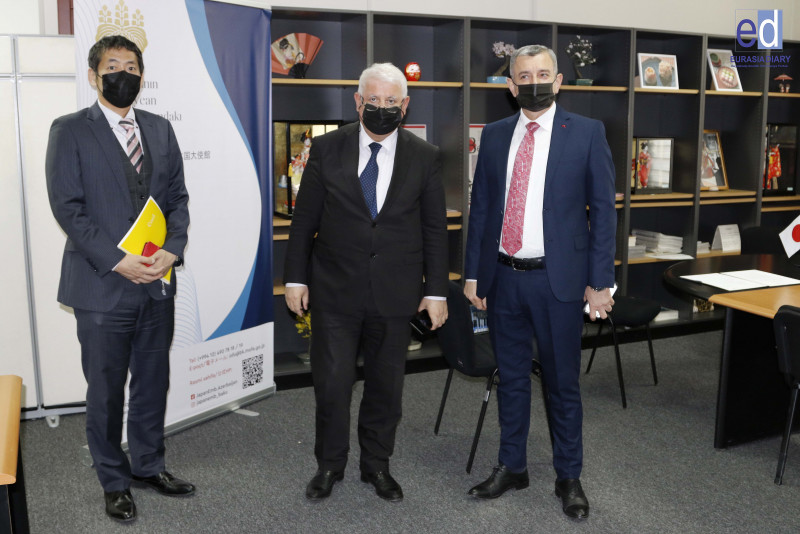