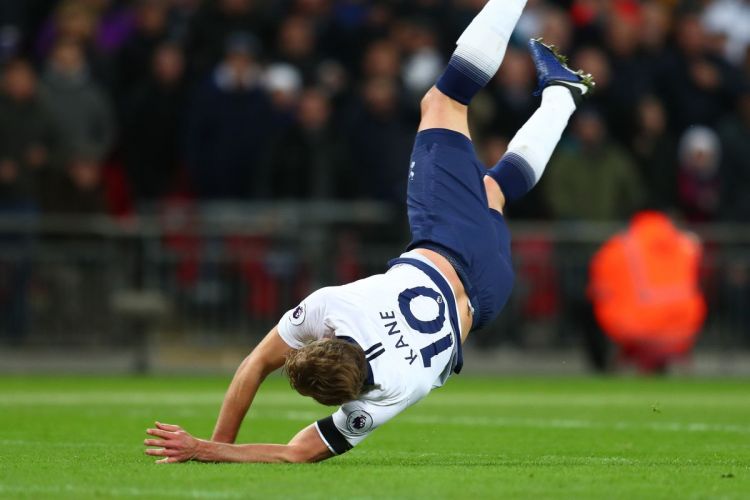 Tottenham are considering a move to re-sign Kyle Walker-Peters from Southampton this summer – a player that Harry Kane has praised in the past for his work rate in training.
Walker-Peters, 25, has been excellent since joining Southampton. Joining the Saints on loan in January 2020, he signed permanently that summer and has gone on to play 82 times. His form has been excellent.
He is proving to Tottenham that they were wrong to let him go, having only been afforded 24 senior Spurs outings. Ian Wright recently spoke of how Walker-Peters is better than both Emerson Royal and Matt Doherty.
The Athletic report that Arsenal and Manchester United are showing interest – but that Spurs have a buyback clause of £30million. CBS Sports reporter Ben Jacobs says Spurs are ‘exploring’ a move to re-sign him.
England skipper Kane spoke about Walker-Peters being called-up to the England squad earlier this summer. Kane spoke well of the London-born star’s character, and his work rate behind closed doors.
“I obviously know Kyle from when he was at Spurs, he is a great lad, he works really hard and he has done really well at Southampton,” Kane said while on international duty in March, as per the Daily Echo.
TOTTENHAM CONSIDERING WALKER-PETERS: KANE PRAISED HIM FOR WORK RATE
Wright has a point – Walker-Peters is a level above Emerson and Doherty. That is harsh on the latter, who was excellent during the second half of the season before picking up an injury.
Emerson has been poor in his first season. But the Brazil international is still young and it was his first season in the Premier League. There is scope there for him to improve. But right now, Walker-Peters is a better player.
In other news, Player who left West Ham on July 1st is upset - admits it "didn't work out" for him