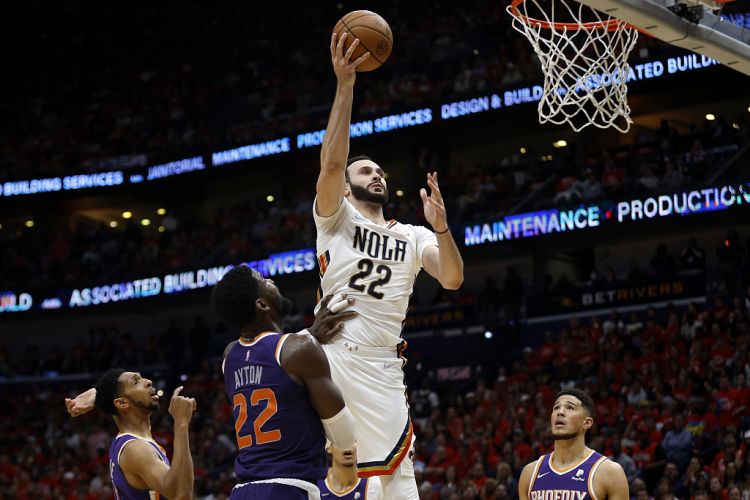 The New Orleans Pelicans have reached an agreement with their forward Larry Nance Jr. on a two-year, $21.6 million contract extension, according to ESPN, which quoted his agent Mark Bartelstein of Priority Sports.
Nance was traded by the Portland Trail Blazers to the Pelicans together with C.J. McCollum in February but he didn't play his first game for the Pelicans until late March due to a right knee injury. He now says he is "finally healthy."
"I played the end of the season still recovering from the surgery. The meniscus surgery I had, I didn't realize how long that had been bothering me. I had lost a step, lost a little bit of balance and all that came back in the summer. I feel good. I feel better than I have the last few years," Nance said. 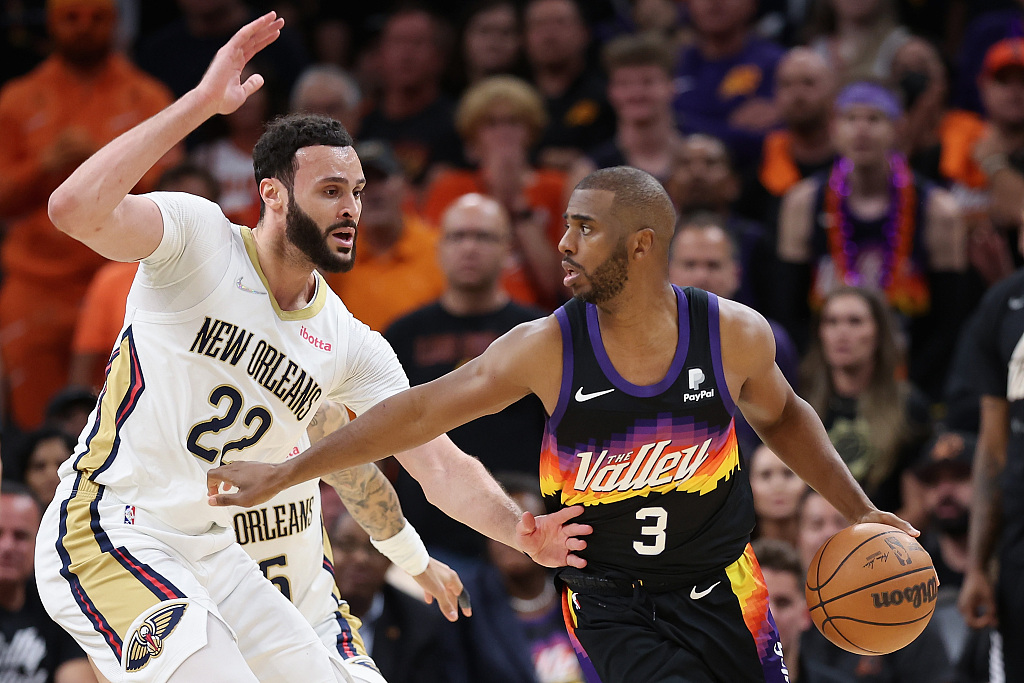 As an undersized big man, Nance is not a consistent scorer despite his incredible athleticism. He averaged 7.3 points and 4.3 rebounds in the nine regular season games he played for the Pelicans, but made key contributions to the team's advancing to the playoffs with a double-double of 14 points and 16 rebounds in the play-in-tournament win over the Los Angeles Clippers.
Nance had 9.2 points and 5.8 rebounds per game during the Western Conference first-round playoffs against the Phoenix Suns. He and Jonas Valanciunas combined to average 8.7 offensive rebounds for the Pelicans during the series. Nance also did a good job of switching on the defensive end by exploiting his size and agility.
Nance was entering the last year of his four-year, $48 million deal for the 2022-23 season. His new contract enables the Pelicans to keep him until the 2024-25 campaign, the same as Brandon Ingram, Trey Murphy III, Devonte' Graham and Jose Alvarado. 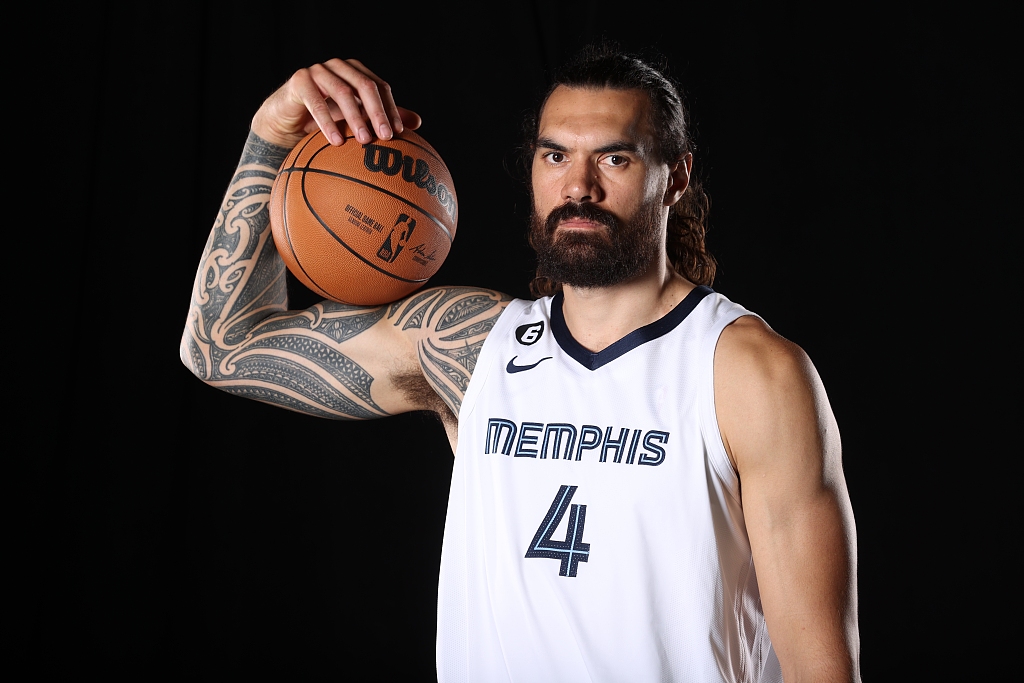 Meanwhile, the Memphis Grizzlies reached an agreement with their starting center Steven Adams over a two-year, $25.2 million extension, his agent Darren Matsubara of Wasserman told ESPN.
In his first season as a Grizzly during the 2021-22 campaign, Adams averaged 6.9 points, 10 rebounds and 3.4 assists, both career highs, in 76 games. He was also the offensive rebounds leader (4.6) per game.
Adams is also one of the best screen setters in today's NBA. The team's All-Star point guard Ja Morant used his screen to penetrate from outside, which became one of the league's most lethal weapons in charging the rim. The team's 3-point shooters Desmond Bane and De'Anthony Melton also benefited a lot from the screens set by Adams with his strong body.
Adams encountered an interesting twist in the playoffs last season. The Grizzlies worried that he might be a defensive weakness in front of Karl-Anthony Towns of the Minnesota Timberwolves so Adams only played a total of 31 minutes in three of the six games during the first-round series. The team played against the Golden State Warriors in the Western Conference semifinals. In order not to expose Adams as a weakness to Stephen Curry, the Grizzlies didn't even put him on the rotation in the first two games.
However, as Morant hurt his right knee in Game 3, the Grizzlies decided to put their big squad that included Adams back onto the court. It worked surprisingly well as Adams grabbed 28 rebounds in Game 4 and Game 5, including 12 on the offensive glass. The team beat the Warriors 134-95 in Game 5 to avoid a gentleman's sweep (4-1).
The Grizzles finished the 2021-22 regular season with a 56-26 record, matching their best performance in franchise history. Though they were knocked out by the Warriors in the Western semifinals, the team showed how promising they are with Morant as the core player.
According to Matsubara, Adams is confident he can win a title in the Grizzlies.