NASA Ingenuity helicopter just broke one of its own records on Mars - VIDEO
Read: 657 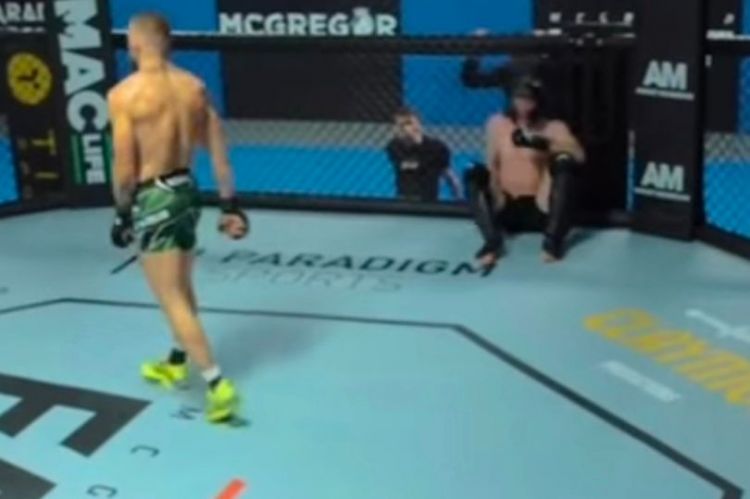 Conor McGregor showed fans he is stepping up his injury comeback by posting a video of him stopping his partner in a brutal sparring session.
McGregor broke his leg in a devastating defeat to Dustin Poirier a year ago but is back in full training as he eyes a return to the UFC in 2023. He continues to work on his leg inside the gym following the shocking break but showed he is adding alternative weapons to his impressive arsenal.
The Irishman uploaded a clip of a sparring session for his Instagram followers as he stopped his opponent with a brutal left hand - a shot he refers to in Irish as the 'tiocfaidh ar la', which translates to Our Day Will Come.
McGregor added: "I know you’ve never seen this one before. Like the rest of them. A Fake spinning back kick into a back hand rifle..
"Praise be to the hours I’ve put into my craft. If you’ve seen the amount of hours I’ve put into my mastery, it wouldn’t seem so masterful at all. "
McGregor confirmed he will return at welterweight following his injury when he took part in a Q&A session on social media earlier this week.
"I'm excited to put on clinics. They've seen half a page of my dossier. [It will be] the greatest comeback in sports history," he added.