Israeli journalist: “I will write about all I have seen in Karabakh”
Read: 290

Syrian Armenians have no future in Karabakh - Details of the Artificial Settlement
Read: 174 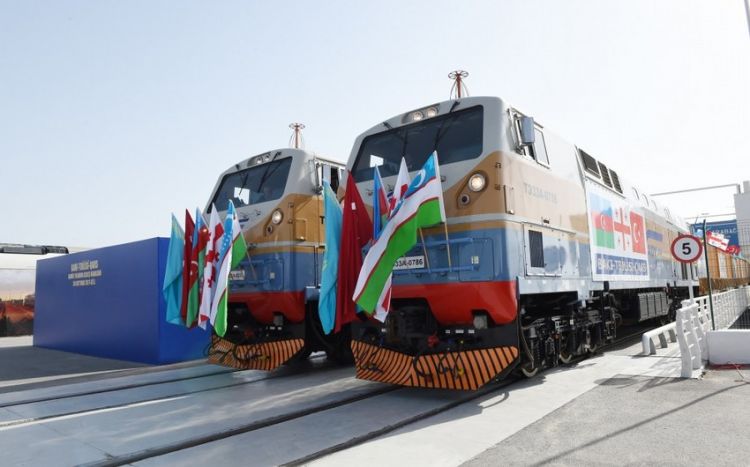 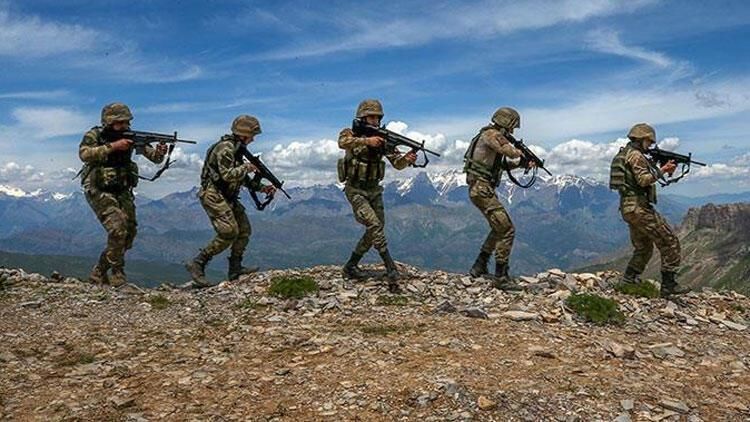 A total of 316 terrorists have been neutralized in 18 operations carried out by the Turkish Armed Forces in the region since the outset of this year, Turkish Defense Ministry spokesperson Pinar Kara informs.

She said that a total of 33,584 terrorists have been neutralized in the region since July 24, 2015, including in northern Iraq and Syria.

Kara stressed that the terrorist threat in northern Syria has been largely prevented thanks to the Euphrates Shield, Olive Branch, Peace Pinar, and Spring Shield military operations.

She recalled that the efforts of the Turkish Armed Forces have ensured security in some parts of Syria, which has allowed more than a million Syrians to return voluntarily to their homeland. Moreover, more than 470,000 of them are located in the Idlib de-escalation zone.

The Defense Ministry spokesperson stressed that Turkey is actively working to end the humanitarian crisis in Syria as soon as possible and completely.