Apophis meteor will gently pass by Earth tonight - experts warn it could collide with our planet in future
Read: 3604 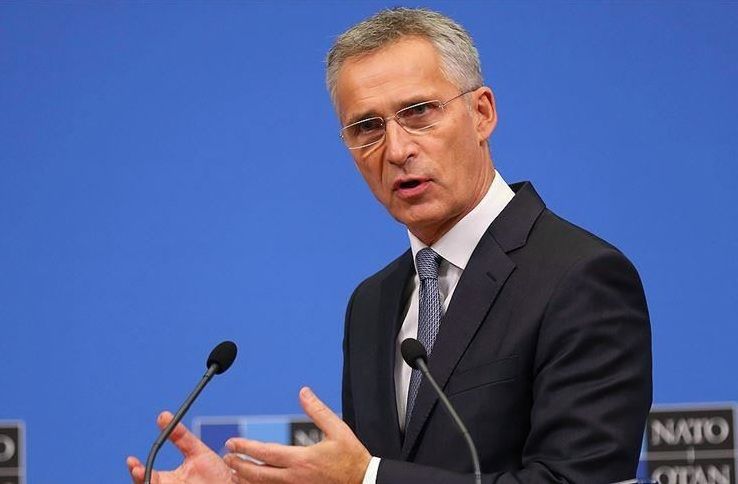 Turkey is an important NATO ally, the chief of the military alliance said Sunday, ruling out suspension of its membership amid a recent agreement over northern Syria, Eurasia Diary reports citing Anadolu Agency.

“One must acknowledge that Turkey is an important ally,” NATO’s Secretary General Jens Stoltenberg told German weekly Bild am Sonntag and pointed out that Ankara has legitimate security interests.

“In the fight against ISIL [Daesh], Turkey has made crucial contributions for physically destroying the so-called caliphate. Furthermore: No other ally is hosting so many Syrian refugees, 3.6 million in total. And no other NATO ally has suffered more terrorist attacks than Turkey,” he said, using another name for ISIS.

Stoltenberg dismissed calls by various Western politicians and anti-Turkey lobbying groups to suspend Turkey’s NATO membership or expel if from the alliance, due to its military action against terrorist groups in northeastern Syria.