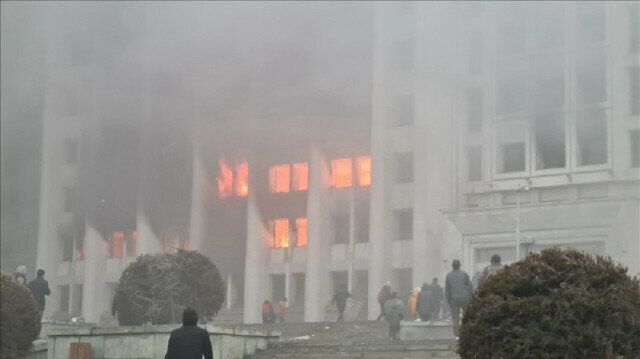 A joint sitting of the parliament, comprising the lower and upper chambers, approved the mandate, contributing troops to the CSTO mission.

The CSTO, a Russia-led military alliance, earlier sent peacekeeping troops to Kazakhstan, where massive riots stemming from nationwide protests over high fuel prices have led to a state of emergency and resignation of the government.

Kazakhstan’s President Kassym-Jomart Tokayev has given security forces orders to open fire and to kill "terrorists" without warning.

According to him, constitutional order has been restored in general in all parts of the country “but terrorists still continue to use weapons and damage people's property. So, the counter-terrorism operation will continue until the militants are completely destroyed."