Saudi Arabia largest donor to humanitarian effort in Yemen with $1.25 bln in spending 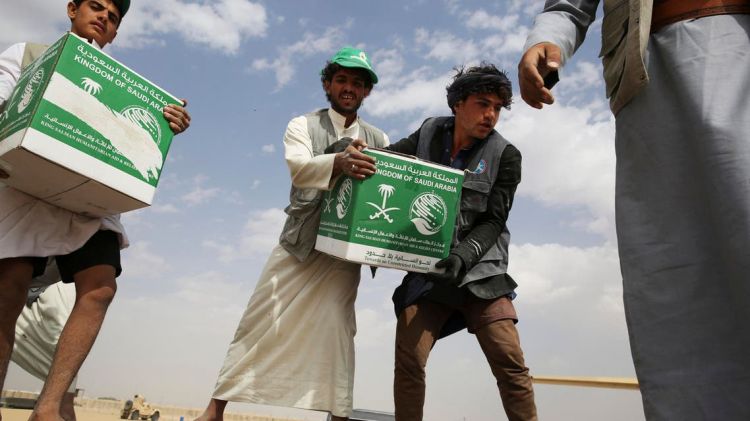 Saudi Arabia was the largest donor country for humanitarian assistance to Yemen in 2021, according to the UN Financial Tracking Service (FTS), Al-Arabiya reports.

The country’s ranking was highlighted during a keynote by Dr. Abdullah bin Abdulaziz al-Rabeeah, Advisor at the Royal Court and Supervisor General of King Salman Humanitarian Aid and Relief Center.

The largest spending of $422,000,000 was reportedly used to supply petroleum products for power generation to operate electric stations that provide power to hospitals, health centers, schools, water stations, feeding centers, and community centers, according to the original UN report.

Al-Rabeeah associated the achievement to the “support and follow up of the wise leadership,” as he reflected on the Kingdom’s history of humanitarian work, in a statement carried by the official Saudi Press Agency (SPA).

The 2021 UN FTS report also revealed that the Kingdom of Saudi Arabia ranked third globally, after the US and Germany, in the volume of humanitarian assistance, amounting to $1,239,894,591 of contributions.