Nationality and Borders Bill would criminalize entering UK without visa 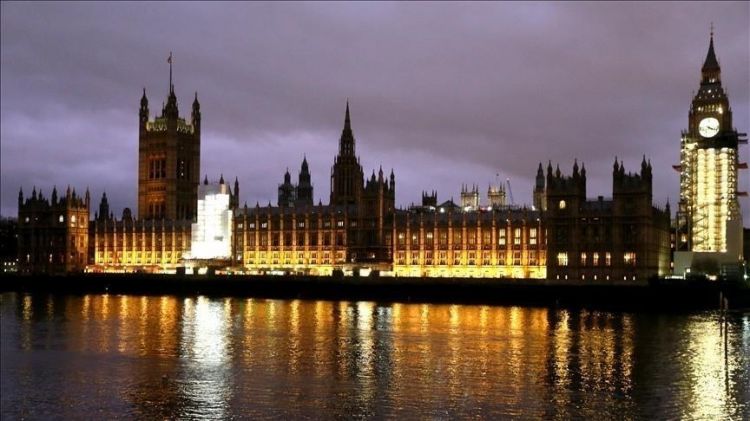 UK's controversial Nationality and Borders Bill, described as the "anti-refugee bill", has been adopted in the House of Lords, the upper house of Parliament.
The bill was passed in the House of Lords by a vote of 212 to 157.
The bill would criminalize entering the UK without a visa, as well as allow the government to strip an individual’s citizenship without telling them.
The bill, which needs the approval of Queen Elizabeth to become law, includes provisions such as imposing prison sentences on migrants who attempt to enter the country illegally.
“It truly is a bleak day for refugees fleeing conflict and persecution,” Steve Valdez-Symonds, Amnesty International's refugees and migrant rights program director for the UK, said in a statement following the adoption of the bill in the House of Lords.
UN refugee agency head Filippo Grandi also decried the bill.
“The UN Refugee Agency regrets that the British government’s proposals for a new approach to asylum that undermines established international refugee protection law and practices has been approved,” Grandi said in a written statement.
“This latest UK Government decision risks dramatically weakening a system that has for decades provided protection and the chance of a new life to so many desperate people,” he added.