Russia must not win war, Ukraine must prevail - German chancellor 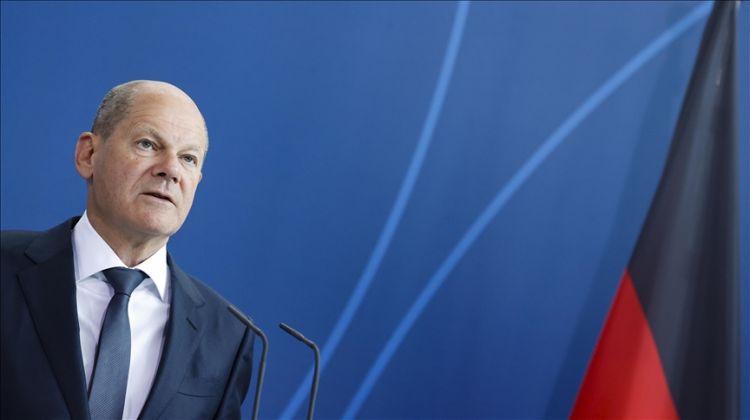 “Russia must not win this war, Ukraine must prevail,” Chancellor Olaf Scholz told German lawmakers during a debate on the government’s foreign policy.

He sharply criticized Russian President Vladimir Putin and accused him of continuing a “brutal war.”

“Putin continues to believe that he can use bombs to dictate the terms for peace. But he is wrong,” Scholz said.

The German chancellor dismissed criticisms that supplying heavy weapons to Ukraine would further escalate the conflict and prolong the war.

“A brutally attacked country needs help for its defense, this has nothing to do with escalation,” he said.

“This is an attempt to repel the attack, to end the violence as quickly as possible,” he added.

Scholz did not give any details about planned arms deliveries, but underlined that Germany will continue to coordinate its efforts with its allies and partners.