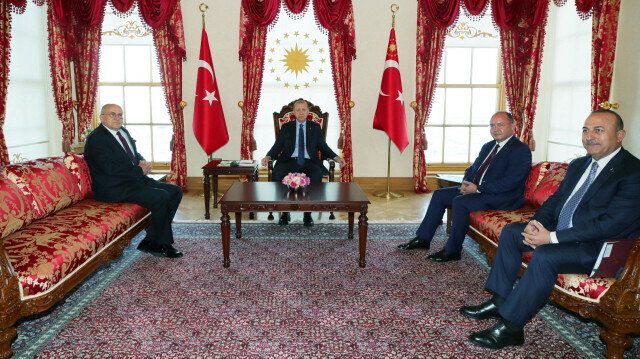 UAE Foreign Minister Sheikh Abdullah bin Zayed Al Nahyan’s visit to Turkiye comes as another step in the two countries’ ongoing efforts to revitalize ties and to end a feud that has long defined geopolitics in the Middle East and North Africa.

Erdogan held a joint meeting with Romanian Foreign Minister Bogdan Aurescu and Polish Foreign Minister Zbigniew Rau, who were in Istanbul for a trilateral meeting of the top diplomats of Turkiye, Poland and Romania.

All the meetings took place at the Dolmabahce Palace in Istanbul.