US announces new sanctions on Iran 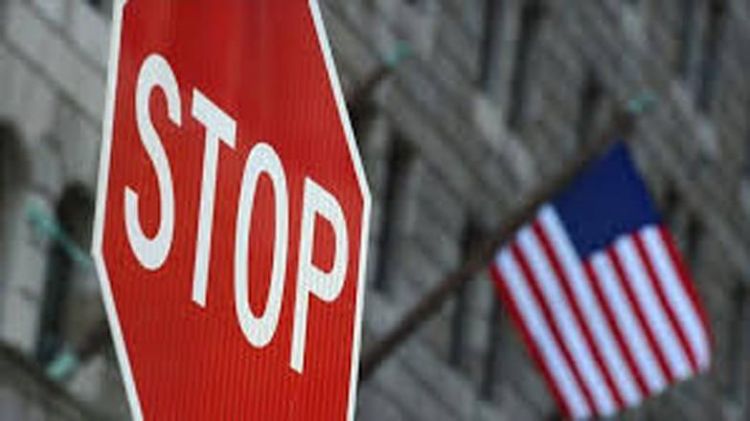 The US Treasury Department announced in a press release on Monday that "Members of the Terrorist Financing Targeting Center (TFTC) sanctioned 16 individuals, entities, and groups affiliated with a variety of regional terrorist organizations,  Mehr News Agency reports.

The sanctions targeted "16 individuals, entities, and groups affiliated with a variety of regional terrorist organizations."

According to the press release by the Treasury, "All of these targets have been previously designated by the United States. The targets also included three individuals associated with Iran’s Islamic Revolutionary Guard Corps-Qods Force (IRGC-QF)."

Iran has said it will not give in to the pressures, while its economy is recovering from the Covid-19 pandemic and the US sanctions at a fast pace.