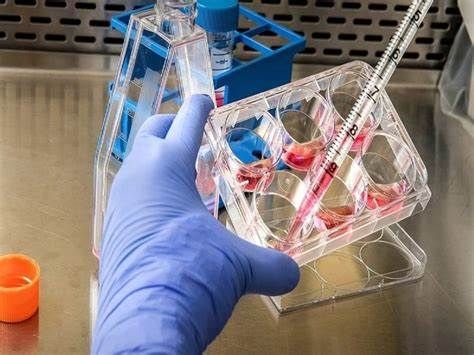 Monkeypox cases have tripled in Europe in the past two weeks, the World Health Organization (WHO) says, as it urges countries in the region to do more to ensure the previously rare disease does not become entrenched on the continent, Ednews reports citing ABC News.

In Africa, health authorities said they were treating the expanding outbreak as an emergency, calling on rich countries to share limited supplies of vaccines to avoid equity problems seen during the COVID-19 pandemic.

WHO Europe chief Hans Kluge said on Friday (local time) that increased efforts were needed despite the UN health agency's decision last week that the escalating outbreak did not yet warrant being declared a global health emergency.

"Urgent and coordinated action is imperative if we are to turn a corner in the race to reverse the ongoing spread of this disease," Dr Kluge said.

To date, more than 5,000 monkeypox cases have been reported from 51 countries worldwide that don't normally report the disease, according to the US Centres for Disease Control and Prevention.

Dr Kluge said the number of infections in Europe represented about 90 per cent of the global total, with 31 countries in the WHO's European region having identified cases.