'It is my job to keep our country strong and secure' - Biden - ednews.net 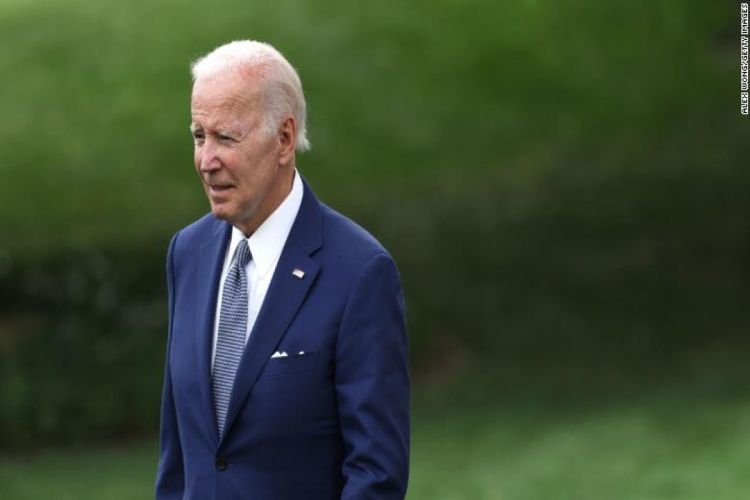 U.S President Joe Biden has defended his controversial visit to Saudi Arabia next week, saying the trip is critical to the security of the United States, CNN reports.

"As president, it is my job to keep our country strong and secure. We have to counter Russia's aggression, put ourselves in the best possible position to outcompete China, and work for greater stability in a consequential region of the world," Biden wrote Saturday in an op-ed for The Washington Post.

"To do these things, we have to engage directly with countries that can impact those outcomes. Saudi Arabia is one of them, and when I meet with Saudi leaders on Friday, my aim will be to strengthen a strategic partnership going forward that's based on mutual interests and responsibilities, while also holding true to fundamental American values," he added.

The President's visit has drawn criticism given that US intelligence has deemed Saudi Crown Prince Mohammed bin Salman responsible for ordering the murder of dissident journalist Jamal Khashoggi. As a candidate for President, Biden had pledged to make the kingdom a "pariah."

In his op-ed, Biden also said he will be focused on a more integrated and stable Middle East, calling the region "essential to global trade and the supply chains we rely on" while also noting how critical Middle East energy supplies are in light of sanctions on Russia following the Russia-Ukraine war.

"And a region that's coming together through diplomacy and cooperation -- rather than coming apart through conflict -- is less likely to give rise to violent extremism that threatens our homeland or new wars that could place new burdens on U.S. military forces and their families," Biden said.

Biden tacitly criticized his predecessor, former President Donald Trump, for abandoning the Iran nuclear deal and said his administration will "continue to increase diplomatic and economic pressure until Iran is ready to return to compliance with the 2015 nuclear deal, as I remain prepared to do."

The President is also set to travel to Israel during the visit. He touted US security assistance for the country in his op-ed, while also noting, "Working with Congress, my administration restored approximately $500 million in support for Palestinians."

Biden is set to travel to the region on Wednesday.