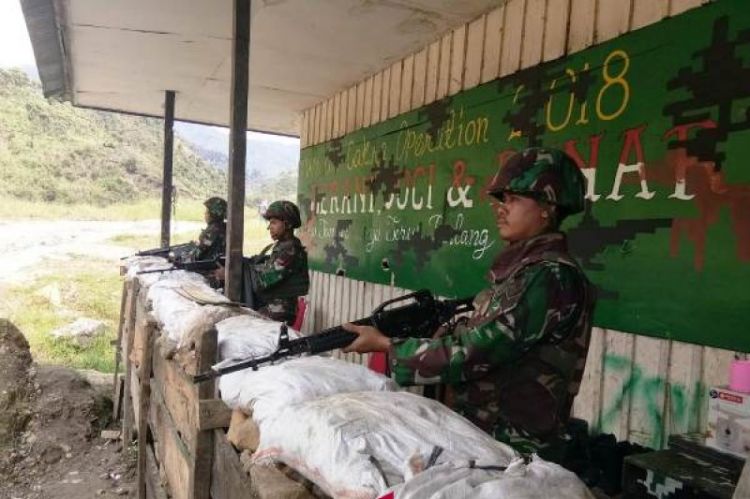 A separatist group on Saturday attacked civilians in the Nduga district of Indonesia's eastern Papua, killing 10 people and seriously injuring two others, a police spokesperson said.

One of the attacks was an ambush of a truck carrying civilians by 20 members of the armed group with three long rifles and one pistol, he said.

The truck was shot several times from a distance of 50 meters, he told Xinhua over phone, adding that bodies were recovered and injured persons were found at all the sites of attacks.

"Totally, 10 people were killed, and two others suffered from injuries, they are all civilians," he said.

Ahmad noted that the brutality was classified as terror acts.

"The violence is a form of terror act conducted by the KKB (criminal armed group). The motive of the attacks is being investigated," he told Xinhua.

The spokesman said that Saturday's attacks were led by Egianus Kagoya, whose group is one of seven separatist groups actively operating in Papua province.

Policemen and soldiers have been chasing members of the armed group.

Kagoya has made attacks in Papua province, including shooting of a plane, kidnapping of teachers and paramedics, and killing of workers, according to him.