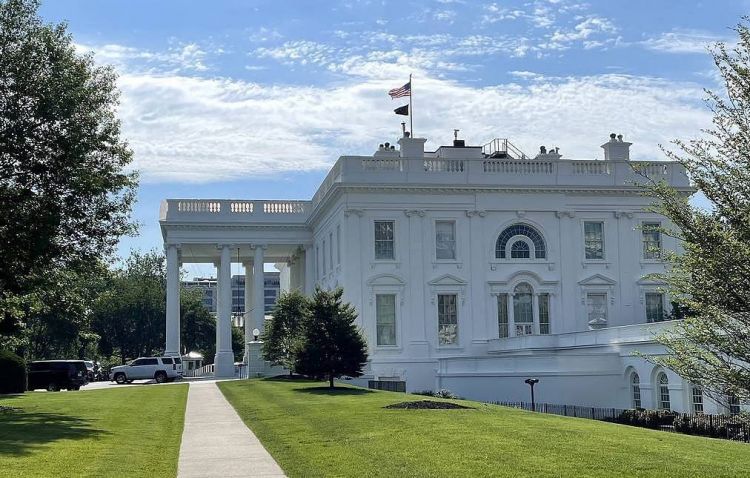 The US authorities are ready to take the necessary steps to bring home US nationals Brittney Griner and Paul Whelan, convicted in Russia, White House Press Secretary Karine Jean-Pierre said at a briefing on Thursday, adding that Washington urged Moscow to accept its prisoner swap proposal, TASS reports.

"Under President Biden’s direction, the US government continues to work aggressively, pursuing every avenue to bring home Brittney, Paul Whelan, and every American held hostage and wrongfully detained around the world," she said. "As you all know, we have made a substantial offer to bring her and Paul Whelan home. We urge Russia to accept that proposal."

"I’m not able to share more publicly at this time, but we are willing to take every step necessary to bring home our people <…>. And that’s what we’re going to do here," she added. "I can assure you this is something the President and our national security team are focused on every single day."

On Thursday, Moscow Region’s Khimki Court sentenced the US basketball player to nine years in prison for smuggling and possession of drugs. The prosecution asked for 9.5 years.

Earlier, Washington offered Moscow to exchange Whelan and Griner for Russian citizen Viktor Bout, imprisoned in the US for arms trade. The exchange became one of the points of discussion during the phone call between Russian Foreign Minister Sergey Lavrov and US Secretary of State Antony Blinken. Russian Foreign Ministry said after the call that Lavrov strongly suggested Blinken to return to "quiet diplomacy" on this issue.