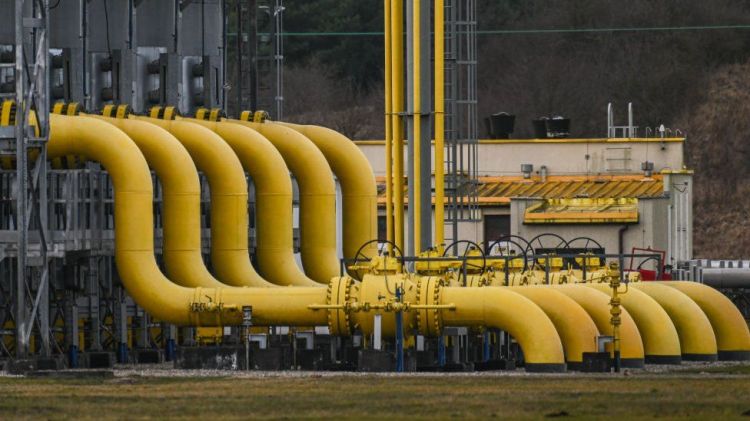 The company cited a problem with EU financial sanctions, which resulted in Transneft's regular payment for transit across Ukraine bouncing on July 28.

Ukraine's state-owned Naftogaz, the parent company of oil infrastructure operator Ukrtransnafta, did not immediately respond to a request for comment.

The payment was routed through Russia's Gazprombank, which is not subject to EU sanctions.

But the reason for the returned payment was given as "the entry into force of EU Regulation 2022/1269. In particular, the procedure for controlling cross-border payments from the Russian Federation was specified," the Transneft statement reads.

The Russian oil supplier claimed that EU-based correspondent banks handling money flows from Russia are not currently able to independently decide on authorization for individual transactions, and must wait for approval from national authorities.

"To resolve the issue, Transneft sent an appeal to an authorized bank for further transfer of information to the European regulator in order to obtain permission to conduct settlements ... options for an alternative flow of funds are being worked out, daily consultations and negotiations with servicing banks are carried out," the supplier said. "However, to date, the issue of the possibility of making payments has not been resolved."