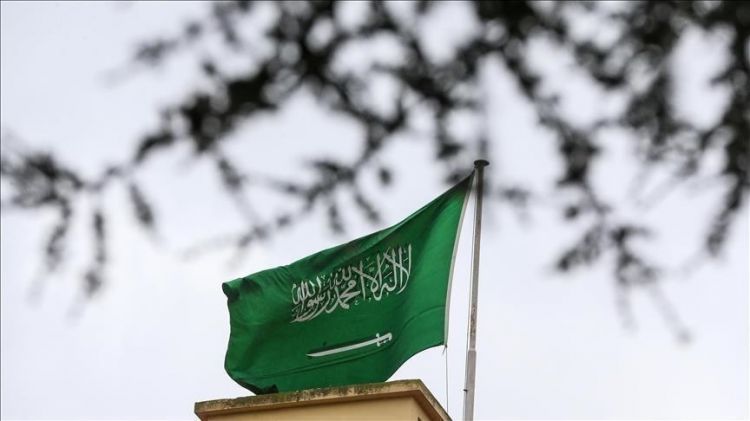 Four people were injured when a wanted man blew himself up on Wednesday as authorities attempted to arrest him in Saudi Arabia’s western city of Jeddah, security authorities said on Friday.

"One of the wanted men (Abdullah Al-Bakri) was tracked on Wednesday evening, and upon initiating the arrest procedures, he took the initiative to blow up himself with an explosive belt," the kingdom’s Presidency of State Security said in a statement carried by the official Saudi Press Agency.

It pointed out that the wanted man was killed in the incident and four people were injured, including three security personnel.