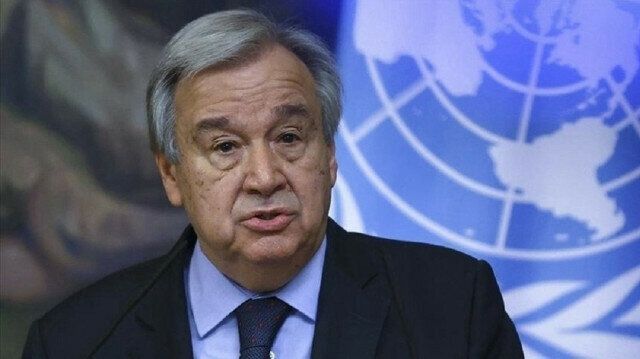 The head of the UN on Monday warned against the threat of nuclear proliferation, Yeni Safak reports.

Referring to the current review conference of parties to the Nuclear Non-Proliferation Treaty (NPT), which started on Aug. 1 and ends on Friday, Secretary-General Antonio Guterres urged parties to show that stemming the nuclear menace is possible, according to a UN statement.

He reiterated that all parties have demonstrated flexibility and a willingness to compromise throughout the negotiations.

Urging states to recommit to come to the negotiating table to ease tensions and end the nuclear arms race once and for all, Guterres said: “Nuclear saber-rattling must stop.”

Also maintaining that the divisions between states should be replaced by dialogue and diplomacy, he said: “Humanity’s future is in our hands.”