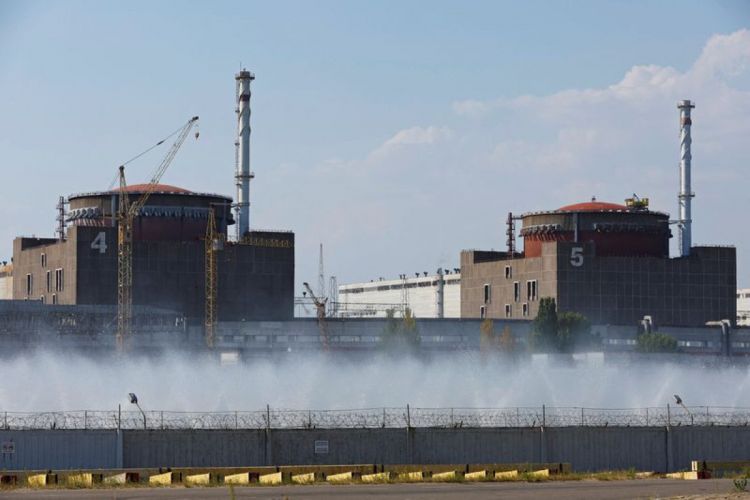 United Nations inspectors in Ukraine were due on Thursday to visit a Russian-occupied nuclear power plant, Europe's largest, where nearby shelling has prompted bitter recriminations and global fears of disaster, Reuters informs.

The International Atomic Energy Agency (IAEA) mission arrived in the southern city of Zaporizhzhia, 55 km (34 miles) away from the plant, on Wednesday and Ukraine's defence ministry said it was scheduled to visit the facility on Thursday.

Although Russian-installed officials suggested the team would have only one day to inspect the site, the IAEA was preparing for longer.