Panic in Las Vegas over natural phenomenon - many thought of a nuclear explosion - PHOTOS
Read: 186 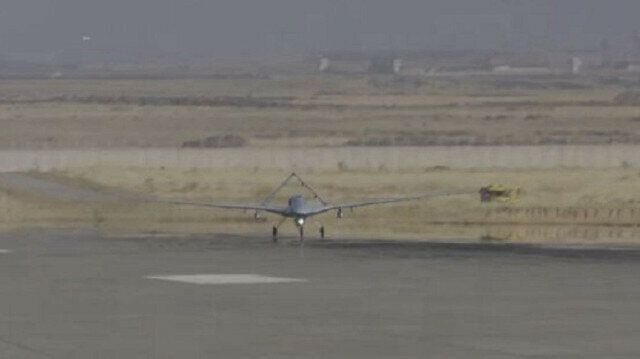 "Neither north of Iraq nor north of Syria is safe for terrorists," the ministry stated, underscoring: "We are determined to end terror."

It was initiated after Operations Claw-Tiger and Claw-Eagle to root out terrorists hiding in northern Iraq and plotting cross-border attacks in Türkiye.

Operation Pence-Simsek is among a series of offensives Türkiye has carried out since 2019 against terrorist groups in northern Iraq, particularly the PKK.

In its more than 35-year terror campaign against Türkiye, the PKK – listed as a terrorist organization by Türkiye, the US and EU – has been responsible for the deaths of over 40,000 people, including women, children and infants.