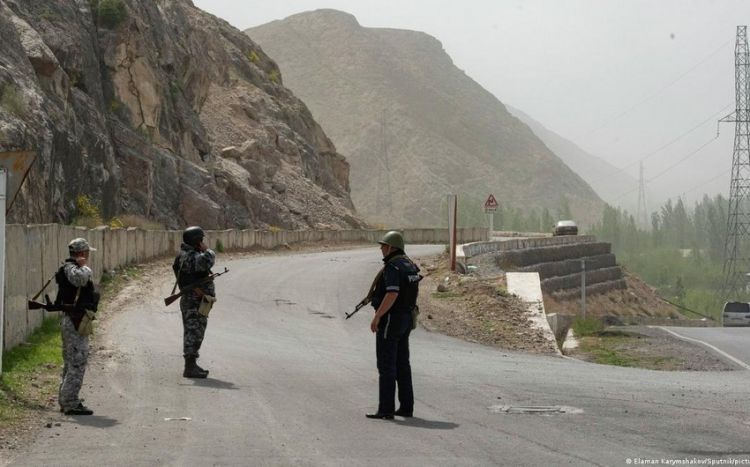 Representatives of Kyrgyzstan and Tajikistan have held talks, during which they agreed on a ceasefire on a common section of the border, according to the Border Service of the Kyrgyz State Committee for National Security, TASS reports.

“In order to cease fire and prevent the escalation of the conflict, telephone conversations were held between the director of the Border Service of the State Committee for National Security, Major General Ularbek Sharsheev, and the commander of the Border Troops of the State Committee for National Security of Tajikistan, Colonel General Rajabali Rahmonali, to hold a meeting. During the negotiations, the heads of the border departments agreed on a ceasefire from 10:00 (GMT+5) for the meeting,” reads the statement.