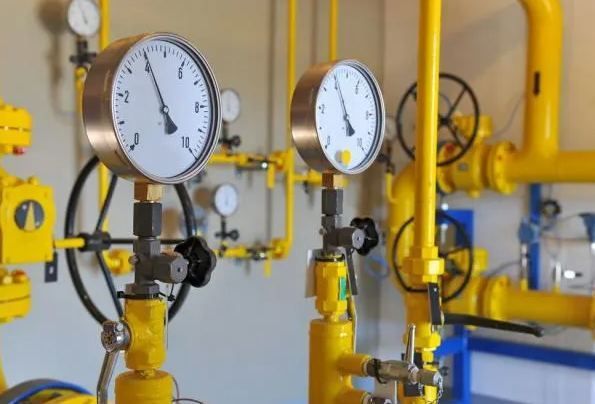 That said, the holding’s average daily exports lost almost 30% in September compared with August to 157 mln cubic meters. Gazprom delivers gas in compliance with confirmed requests, the report said. The demand for Gazprom’s gas from the gas transport system on Russia’s domestic market slipped by 4.1% in nine months (by 7.2 bln cubic meters), the company noted.

Europe will have to inject another 9.6 bln cubic meters of gas into the UGS (underground gas storage) facilities to get them to the levels observed at the start of the 2019-2020 withdrawal period, Gazprom said with reference to data provided by Gas Infrastructure Europe. Gas reserves contained in Europe's underground gas storage facilities were replenished by 62.8 bln cubic meters as of October 1. "Nevertheless, even getting the UGS facilities of major European countries to almost maximum levels of reserves would not guarantee a reliable performance in the upcoming autumn/winter period (AWP)," the company said.

"For instance, Germany's gas consumption in the preceding AWP (from October 1, 2021, to March 31, 2022) totaled 57 billion cubic meters, i.e. 9.5 billion cubic meters per month on average. Germany's UGS facilities are currently 92 per cent full, and their working gas inventories amount to 20 billion cubic meters. This means that the amounts of gas currently contained in Germany's storages are comparable to the average volume that is consumed within two (out of six) months of the AWP," the report said.