Lawmakers call for temporary closure of EU Parliament in Strasbourg to save energy - ednews.net 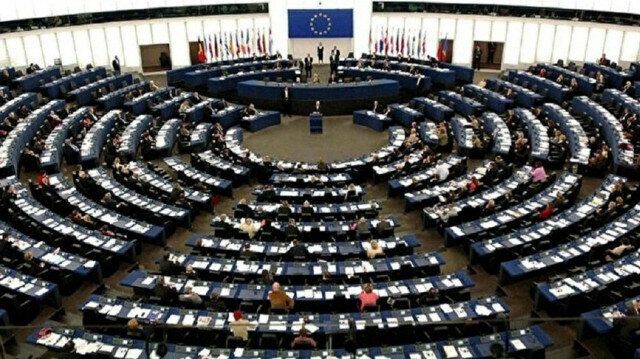 German lawmakers are calling for the closure of the EU Parliament in Strasbourg, France this winter due to Europe’s worsening energy crisis, Ednews reports citing Yeni Safak.

"Until spring, we should meet only in Brussels,” German CDU lawmaker Peter Liese said in a letter to EU Parliament President Roberta Metsola, adding that this would save on heating and energy costs.

Although Brussels, Belgium is the EU capital, the EU Parliament is headquartered in Strasbourg, near the French-German border.

Several German MEPs from various parties told Bild daily that the energy and money spent for travelling for the meetings in Strasbourg is inappropriate in view of the growing energy crisis in Europe.

MEP Moritz Korner of the liberal FDP party said continuing to meet in Strasbourg would make a "mockery of taxpayers."

The Strasbourg parliament building should be "immediately sent into energy hibernation," he told Bild daily.

Daniel Freund, a Green Party MEP, also spoke in favor of closing the parliament in Strasbourg.

The EU Parliament should no longer meet in Strasbourg "until the energy crisis is over," he told the daily.

EU lawmakers have long called for an end to the practice of moving between Strasbourg and Brussels to lower costs and protect the environment, but France opposes this due to prestige and the significant revenue its hospitality sector generates when the plenary is in session.

The setup demands EU lawmakers, thousands of their staffers, and confidential documents be transported to France once a month for the plenary sessions.

According to Michael Jager, secretary general of the European Taxpayers' Association, the "traveling circus" between Brussels and Strasbourg is "an ecological and economic disaster."

He told Bild daily that the current energy crisis should lead to a rethink among decision-makers.