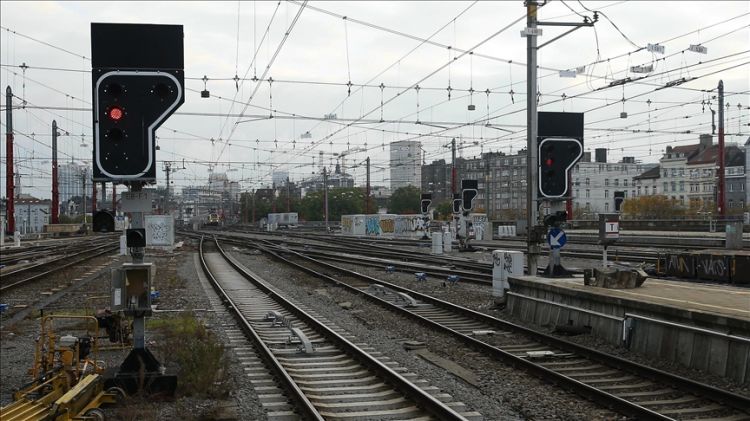 Railway transport is heavily disrupted on Wednesday in Belgium as trade unions protest for more funding for the sector.
Belgian railway unions hold a 24-hour strike to pressure the government to adapt their budget to the rising living costs and to ease the shortage of personnel.
“The government has big plans for the SNCB (National Railway Company of Belgium) but it needs sufficient means to accomplish,” Pierre Lejeune, the president of the CGSP railway trade union told the public broadcaster RTBF.
He explained that 3,500 scheduled trains are canceled every month and 15% of these decisions are taken because there are not enough staff members to run the service.
Railway service is currently on a complete halt in the southern Namur and Luxemburg provinces, while only two in every five intercity and one in four local trains are running because of the strike.
The protest officially started at 10 p.m. local time on Tuesday to end at the same time on Wednesday.