Stoltenberg urges Sweden, Finland to co-op with Turkiye in fight against terrorism - ednews.net

Stoltenberg urges Sweden, Finland to co-op with Turkiye in fight against terrorism 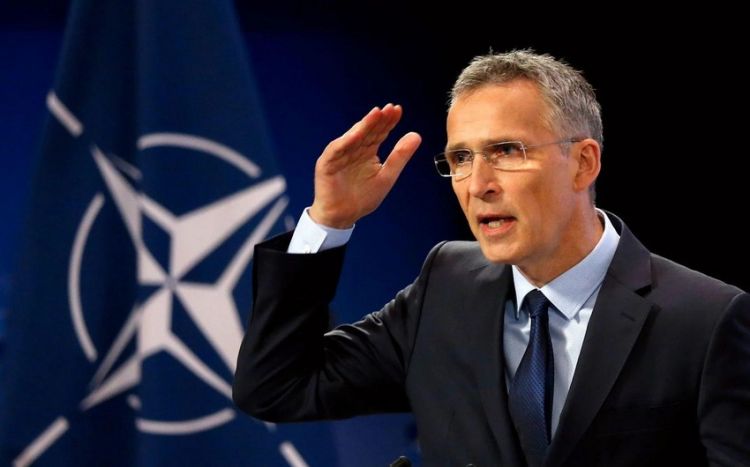 Sweden and Finland need to tighten their anti-terrorism legislation and increase cooperation with NATO, including Turkiye, in the field of combating terrorism and terrorist organizations such as the PKK, NATO Secretary General Jens Stoltenberg said in an interview with SVT TV channel, Report informs.

It is important to tighten anti-terrorist legislation, strengthen cooperation in the fight against terrorism and remove restrictions on the export of weapons, he said. For Turkiye, this is important, since Turkiye is the NATO country that has suffered the most terror attacks and therefore is concerned about this. It should be proportionate, but Turkiye has the right to defend itself against terror attacks.

Stoltenberg called it normal that the ratification of Sweden’s and Finland’s membership applications takes a long time. He stressed that 28 out of 30 Member States had already done so. This time it’s not normal that everything went so fast, he said.

Sweden and Finland applied to join the alliance on May 18, but Turkiye immediately blocked the accession process, demanding that these countries declare Kurdish organizations terrorist, extradite persons accused of terrorism or participating in the 2016 coup attempt in the country, and lift the ban on arms supplies to Ankara.