US, EU try to find common ground on trade and technology - ednews.net

US, EU try to find common ground on trade and technology 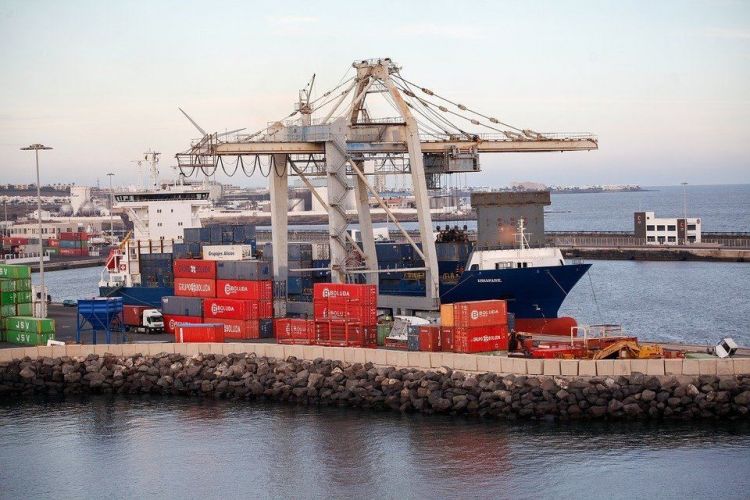 Although no deal was reached at a meeting of the bilateral Trade and Technology Council, the two sides pledged to continue work on preliminary progress and said they would push for a solution that benefits both US and European firms, workers and consumers as well as the climate.

"We acknowledge the EU's concerns and underline our commitment to address them constructively," the two sides said in a joint statement after the meeting at the University of Maryland in College Park, located just outside Washington DC.

"We underline the TTC's role in achieving this and in supporting a successful and mutually supportive green transition with strong, secure, and diverse supply chains that benefit businesses, workers, and consumers on both sides of the Atlantic," it said.

The dispute revolves around the US Inflation Reduction Act which offers about €357 billion in new and extended tax credits to help the US clean energy industry as well as buyers of qualifying electric vehicles made in North America.