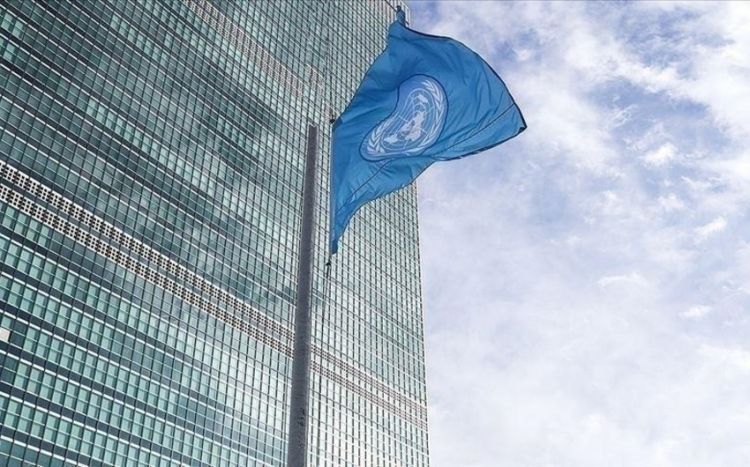 The first UN aid convoy carrying the supplies of food, water, hygiene and medicines has reached sites near Ukraine’s Soledar, the area which has been subject to intense fighting between Ukrainian and Russian forces,Reuters informs.

A UN spokesperson said that a three-truck humanitarian convoy had brought aid to around 800 people close to Soledar in Ukraine’s eastern Donetsk region on January 20.

Jens Laerke from the United Nations Office for the Coordination of Humanitarian Affairs said that the vehicles, which departed from Dnipro, were being offloaded on January 20 morning in areas controlled by the Ukrainian government, without giving an exact location.