Peace, prosperity and stability in Azerbaijan is significant for the true realization of international projects and UN 2030 Agenda - Qaiser Nawab
Read: 1036

A suicide car bomber and gunmen attacked a hotel where a political gathering was taking place in port city of Kismayo. 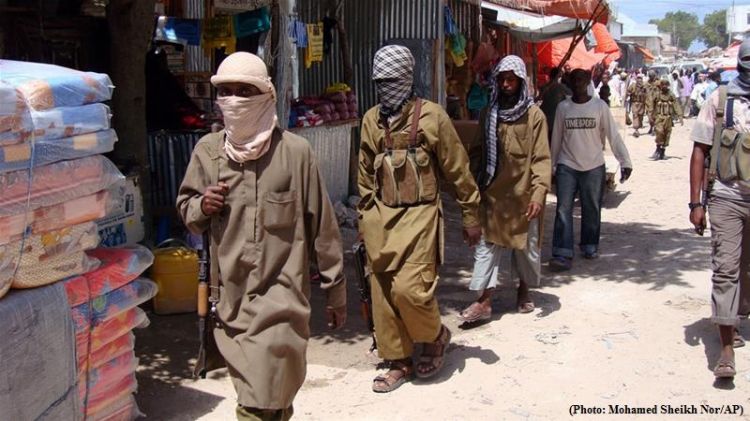 The death toll in Somalia terror reached to 26 people, including Kenyans, Americans, a Briton and Tanzanians, when they stormed a hotel in Somalia’s southern port city of Kismayo, a regional state president said on Saturday, the deadliest day in the city since insurgents were driven out in 2012, Reuters reports

Somalia's security forces on Saturday ended an overnight attack by the al-Shabaab armed group on a hotel in the southern port city of Kismayu that killed at least 13.

"So far we know 13 people died. Many people have been rescued. The four attackers were shot dead."

Members of the al-Qaeda-linked group stormed the hotel after detonating a car bomb on Friday while local elders and lawmakers were meeting to discuss approaching regional elections.

Politicians and journalists were among the dead.