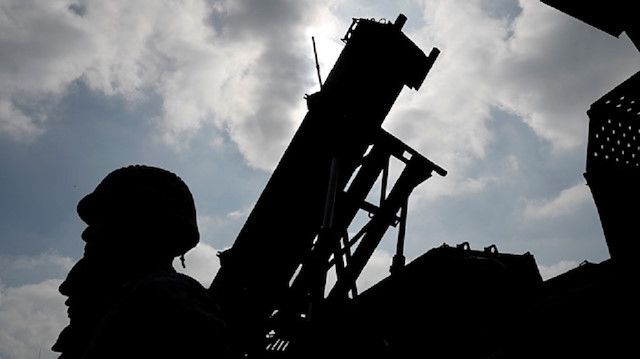 Yemen’s Houthi group on Tuesday said they waged a wide-scale drone attack on southern Saudi Arabia’s Jizan Regional Airport, while there has been no confirmation or denial by Saudi Arabia nor the Saudi-led Arab Coalition in Yemen, so far, Yeni Safak reports.

In a Facebook post, Houthi spokesman Yahya Sarei said on Tuesday that a number of drones [did not specify the number of them] have attacked the Saudi airport and disrupted navigation at the airport.

Sarei went on to say that the attack comes in response to “the [military] operations of the Arab Coalition and the continued siege against our Yemeni people."

There was no immediate confirmation or denial from Riyadh nor the Arab Coalition on the statement.