We call on the UN and international community to urge Armenia to refrain from another military aggression - Azerbaijan President
Read: 268 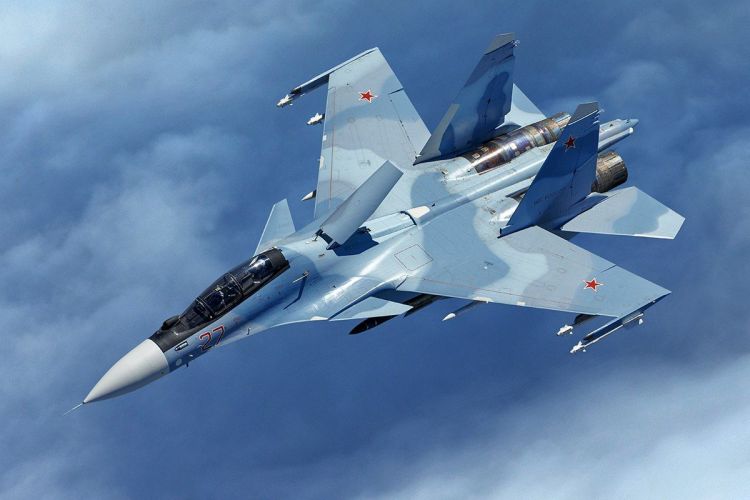 "Two more Su-30SM multirole fighters landed at the airfield of the Baranovichi air base on November 20. Therefore, the commitments for 2019 under the contract for the delivery of combat aircraft have been fulfilled," the defense ministry said.

The first pair of Su-30SM fighters out of four combat aircraft planned for their delivery this year arrived in Belarus on November 13. Overall, Russia will deliver 12 Su-30SM multirole fighters to Belarus. Each year, Belarus will take the delivery of four fighters.

The Su-30SM is a generation 4++ serial-produced and upgraded two-seat super-maneuverable fighter jet. The Su-30SM is furnished with two AL-31FP thrust-vectoring reheated double-flow turbofan engines. The fighter has an operating range of 1,500 km and a flight endurance of 3.5 hours without refueling.