Son of Iran's last Shah Pahlavi appeals to US and Western countries - ednews.net 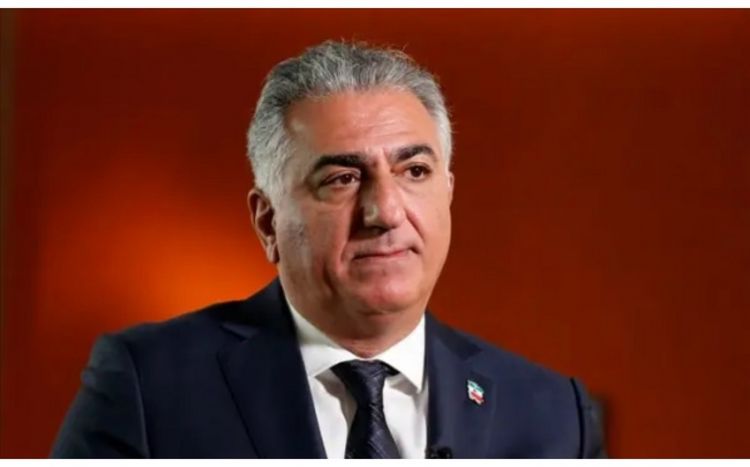 Reza Pahlavi, the son of the deposed last Shah of Iran Mohammad Reza Pahlavi, has called on the United States and Western countries to create a fund to support the families of workers on strike in Iran, Report informs.

"We ask the United States and other Western nations to do more than provide moral support. As Iranian workers strike to protest and cripple this regime, the West can support them by facilitating the creation and administration of strike funds for their families," he said.

"The Islamic Republic is firing on students at Iran's Sharif University. Yet, reports indicate the US may send this criminal regime billions yet again.
Biden, you have yet to help our people. At least don't fund the bullets piercing the hearts of our youth!" Pahlavi tweeted.